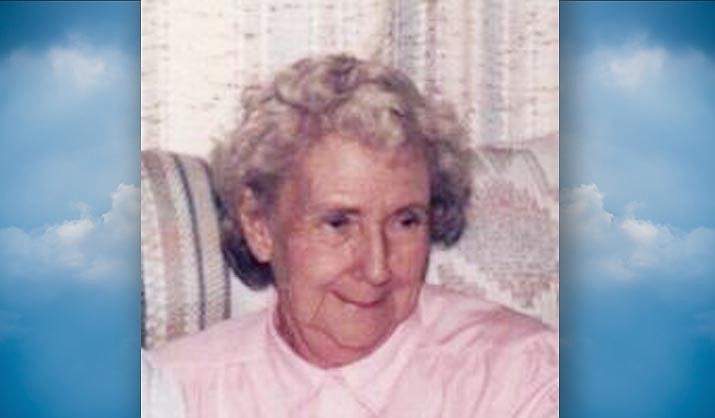 Margaret Ann Thieme was born in Chicago, Illinois on April 19, 1930 to Evelyn Stade Anderson and John Wilber Anderson. She passed away on September 17, 2021 in Casa Grande, Arizona.

Margaret graduated from Camulet HS in Chicago, Illinois in 1948. She married and moved to Flagstaff in 1950, where she was a homemaker. She was a charter member of the Flagstaff Jaycettes and served one year as President. She was proud of the many blue ribbons she won for her baking and sewing at the Coconino County Fair. She moved to Cottonwood in 1973, where she was a business owner of The View Motel and The Yarn Shop.

A Celebration of Life will be held in the spring of 2022.