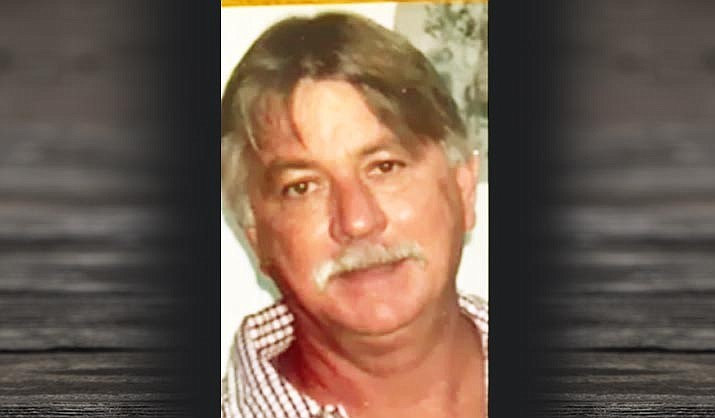 Vernal Keith Dunton passed away at his home in his sleep, on October 21, 2021. He had a stroke in April and was working fiercely towards a full recovery. Last month Keith had another stroke, which sadly left him to weak to fight. Keith was born in Payson, Utah September 21, 1955 to Keith and Edna Dunton. He was the first of five children.

Keith never raised children of his own, it was his great granddaughter, Gabriella, who showed him the depth of love you could have for a child. He always said it was the day he learned what the true meaning of empathy was. That love for a child soon grew to encompass all of his grandchildren, great grandchildren and great great grandchildren. Keith was a honest man and a good friend. He loved music, his family, especially his wife Sherry. He worked thirty years for C&B Construction in Cottonwood, Arizona before retiring. He was a diligent worker and excellent Carpenter.

There are many good times remembered with Vernal Keith and he will not be forgotten for we hold our memories close to our hearts.