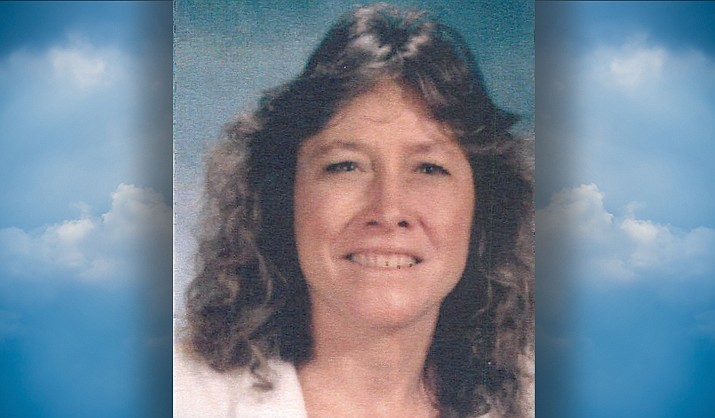 Leigh graduated from Mingus Union High School (Mingus on the Hill) in 1967. She graduated from the University of Arizona with a Bachelor’s Degree in 1971. She began a long teaching career, beginning in the Sunnyside Unified School District in Tucson teaching third grade. She later moved to San Diego where she continued her career as an elementary school teacher. Leigh was passionate about teaching reading to her students.

Leigh had a great sense of humor, was very social, and loved being around people and friends.

Leigh was a generous supporter of the Humane Society, the American Heart Association, and the American Cancer Society.