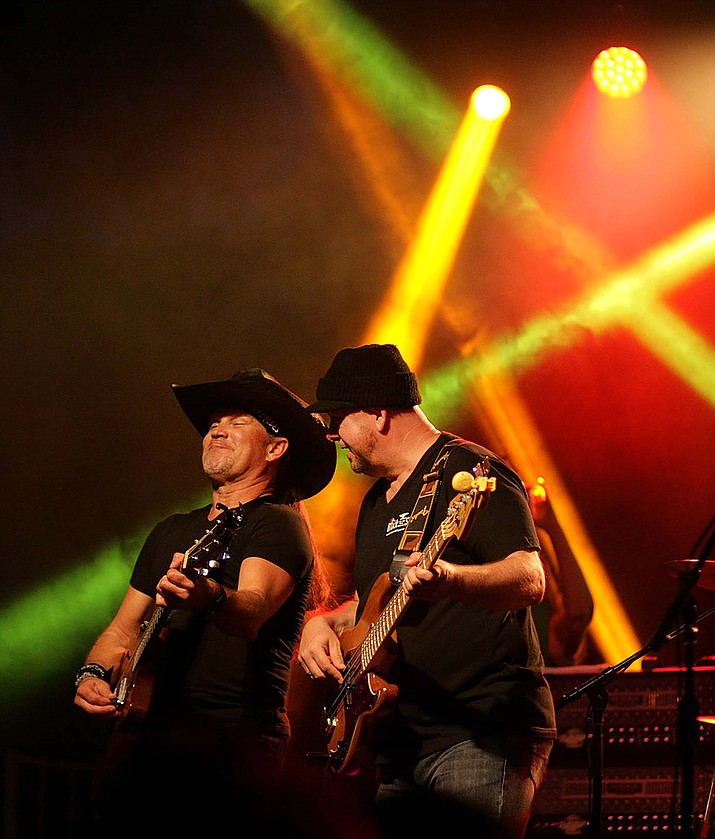 Mogollon will be the shining star at this year’s Thunder Valley Rally as Cottonwood hosts its 20th motorcycle rally event in partnership with The Law Tigers.

This year’s festivities will include concerts at Riverfront Park, and Main Stage and THAT Brewery is partnering with the city to have live music and programming throughout each day.

The two-day rally will also feather the annual Miss TVR Contest, a Poker Run and lots of vendors.

Mogollon will play the last spot on Saturday night at 10 p.m. after AZ/DZ (AC/DC Tribute).

Mogollon has played Thunder Rally before behind some the heavyweights of rock and roll and will be in the lead spotlight this year. They have earned a lot of local fans with their past Thunder performances. 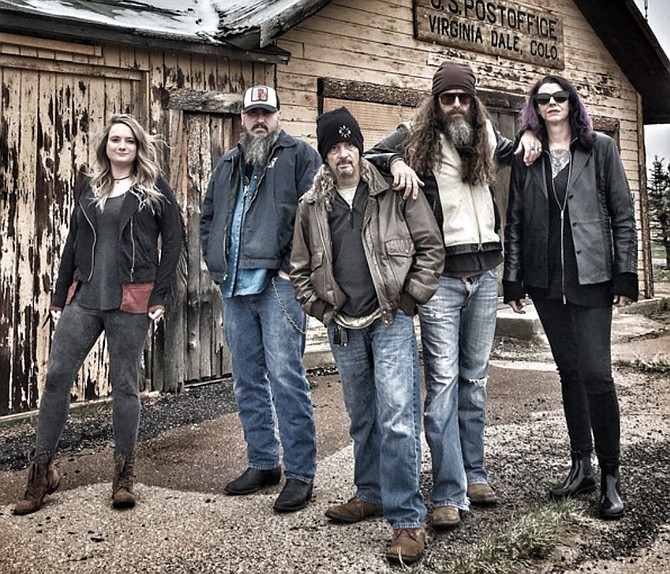 The name of the band is derived from the “Mogollon Rim,” explains the band’s website. “Mogollon has earned the reputation as one of the Premier Country Rock Entertainment groups in the West and continues to keep their high standard.”

“They can play about anything, from Hank Williams to Pink Floyd to their original written songs.”

CO-OP “brings a big, powerful sound to their show” at 5 p.m. on Saturday, says its website.

Within a few years of forming, they were sharing a stage with rock legends like Motley Crue, The Hollywood Vampires and Alice Cooper.

The band AZ/DZ is based out of Phoenix replicating the “high voltage” Rock and Roll of AC/DC. “No other AC/DC tribute band can capture and reproduce the essence of A Live AC/DC Concert like AZ/DZ,” explains the band’s website.

Two more tribute bands round out the list of bands playing the rally: Mr. Skynyrd, and Smells Like Nirvana (Nirvana Tribute).