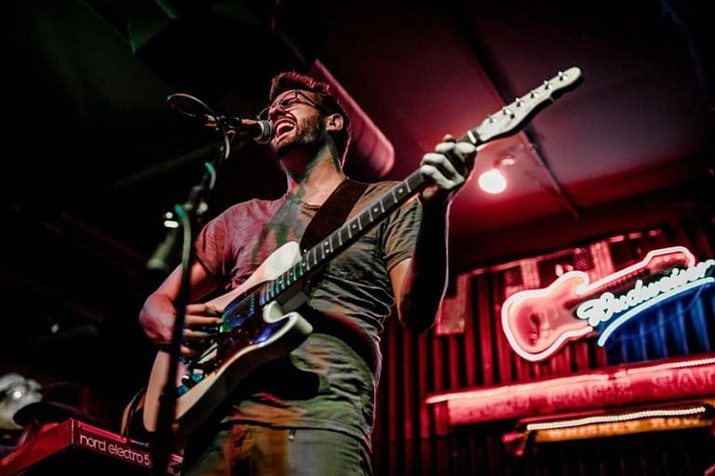 On Friday, Sept. 17, from 7 to 10 p.m., Sound Bites Grill features Scandalous Hands, a fusion rock band that knows how to rock, playing music from The Beatles, Steely Dan, Allman Brothers Band, Led Zeppelin, original tunes and more, according to a news release.

This four-piece band plays contemporary versions of rock standards, taking them to unfamiliar new heights as they jam out into the stratosphere. Featuring explosive solos and infectious grooves, this is one band you want to see up-close-and-personal -- and no better place to see them than on the Sound Bites Celebrity Showroom stage.

Their live performances are impeccable, and their coverage of classics is unique and inspiring. Band members include Troy Schilperoort on keyboard; Adam Haar on guitar and lead vocals; Dennis Messenger on bass; and Shawnee Snaketail on drums.

Scandalous Hands continues to grow, debuting new material with each performance, unleashing an explosive inventiveness in their covers of familiar classics.

“What makes this band stand out are the sharp harmonies that ring over the music, so one can hear every word of the songs as they were intended to be listened to,” a news release stated. “The band exhibits excellent volume control and can shift from a whisper to all-out-load hard rock in an instant. Every member adds to the mix, creating a sound bigger than the sum of their parts.”