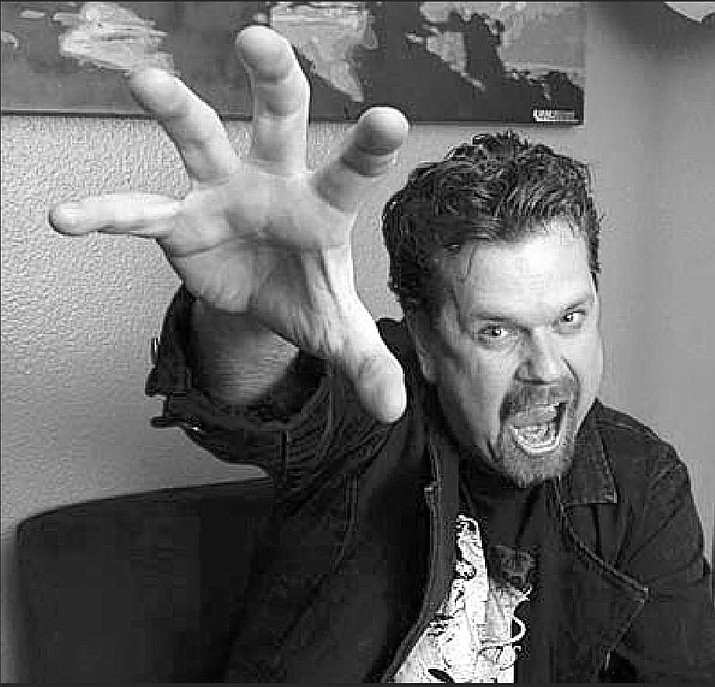 After an 18-month hiatus, the Sedona Poetry Slam returns for its 13th season Saturday, Oct. 2. Performance poets will bring high-energy, competitive spoken word to the Mary D. Fisher Theatre starting at 7:30 p.m., according to a news release.

A poetry slam is like a series of high-energy, 3-minute one-person plays, judged by the audience. Anyone can sign up to compete in the slam for the $75 grand prize and $25 second-place prize. To compete in the slam, poets will need three original poems, each lasting no longer than 3 minutes. No props, costumes nor musical accompaniment are permitted. The poets are judged Olympics-style by five members of the audience selected at random at the beginning of the slam.

Mary D. Fisher Theatre is located at 2030 W. State Route 89A, Suite A-3, in west Sedona. Tickets are $12. For tickets, call 282-1177 or visit SedonaFilmFestival.org. The poetry slams of the season will be held Saturday, Nov. 13, featuring Damien Flores of Albuquerque, New Mexico; Jan. 15; March 5, featuring Bernard “The Klute” Schober of Phoenix; April 23; and May 14.