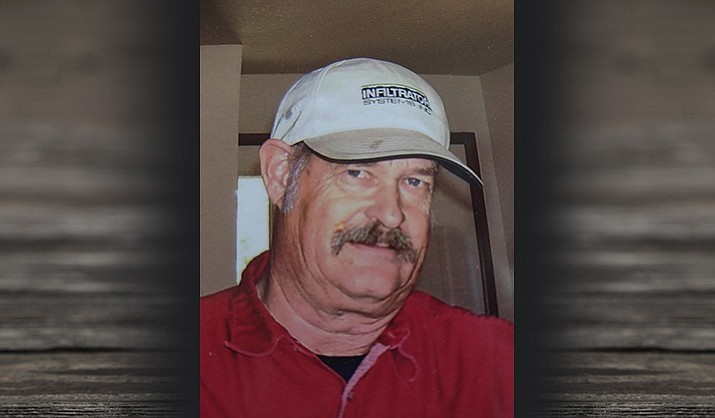 Paul Joseph Hoffman was born in Prescott, Arizona, November 21, 1952. He died in Kingman, Arizona, March 19, 2022, after a difficult battle with cancer for over a year.

He grew up in Cottonwood, Arizona. During his final year of life, he enjoyed reminiscing about his years and friends in the Verde Valley. He belonged to Future Farmers of America during high school, then later farmed potatoes and wheat for a number of years in Idaho. He worked for nine years in Kingman as a diesel mechanic on large trucks. He always seemed to know what to do when something went wrong with someone’s car.

Paul was preceded in death by his parents, Robert and Roberta Hoffman; his sister, Margie Lyons; and his brother, John. Paul is survived by Camille, his wife of 21 years; by his daughter Shannen Bricker; grandson Morgan; and by his sisters Mary Smith, Marty Althoff, Evie Lockard and Ruth Hoffman; also, by his brothers Charlie, Art, Donald, and Peter.

A celebration of Paul’s life is being planned for April 23 in Kingman, Arizona.