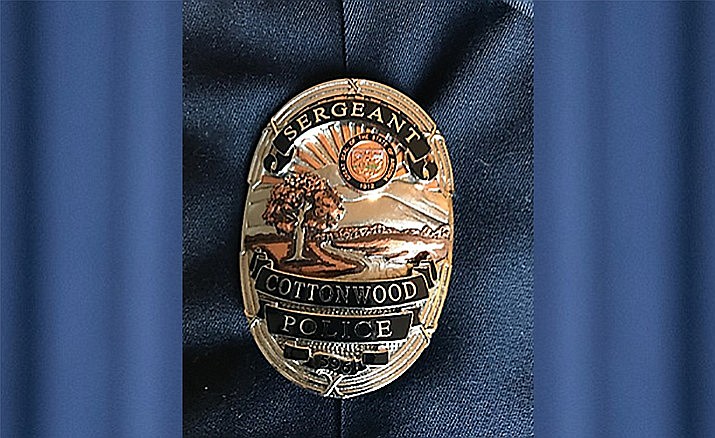 COTTONWOOD – When area law enforcement began enforcing restrictions to camping on public lands this year, not everyone was happy about it.

Cottonwood Police Department received complaints. However, they say now one call went beyond complaint to an outright threat. That got a 60-year-old man arrested Monday. 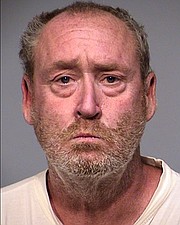 Back on April 7, the Cottonwood Police & Fire Communications Center received a 911 call from a man threatening to fly an airplane into the building. According to CPD, the man had used 911 to make several complaints about the police department

“The male subject voiced his frustrations related to recent police contacts he experienced that were related to him residing in his recreational vehicle on state trust land without a valid permit,” CPD spokesman Sgt. Chad Sinn said in a news release Wednesday.

While the man did not tell dispatchers his name, detectives identified him as Ryan Carter Thomas, 60, of Cottonwood.

According to CPD, police officers had contacted Thomas eight times in two weeks on reports of criminal conduct.

Eleven days after the reported threat, CPD officers located Thomas April 18 in a commercial parking lot. He was arrested and booked on several felony charges, including four counts of threats and two counts of false reporting. He is held on a $12,500 bond.