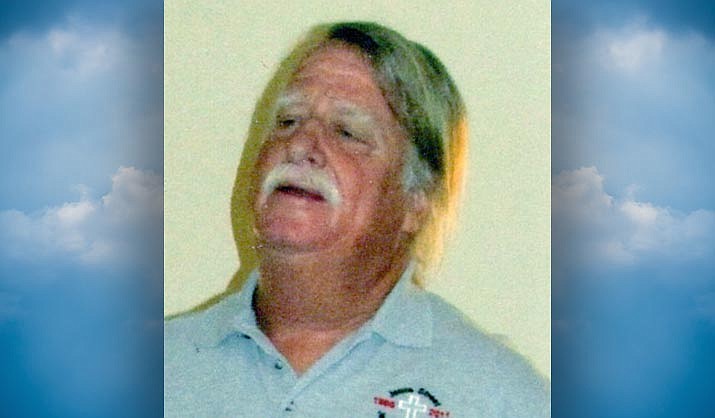 James Michael Guerrieri, 64 years, of Rimrock, Arizona went home to be with the Lord at his home on April 16, 2022. Jim was born in San Diego, California, on December 30, 1957, to Betty and Medie Guerrieri. Jim was one of six children.

During Jim's youth, he attended a Catholic high school in Escondido, California, which would later play a significant role in the direction and destiny of Jim's life's desire.

As Jim began to follow his heart's passion for the Lord Jesus Christ, and being led into the ministry of God, Jim stepped out in faith as he was called into the Chaplaincy of the Southern California County Jails and Prisons, where he gave of himself freely. During this time he built a solid foundation in his love for God and the people of God for the next 14 years. Jim wanted to share the love of Christ with everyone he could, and pray for anyone he had opportunity to.

In 2007 Jim was led to come to Rimrock, Arizona, where he continued in the Chaplaincy with the Yavapai County Detention Center in Camp Verde, Arizona, and remained there until 2016. Then furthering his journey in ministry, he became one of the pastors at the Body of Christ, Verde Valley Church in Cottonwood, Arizona, where he remained until his passing. Jim also gave his love and services to the developmentally disabled men at the Olive Branch and the staff there as well.

Jim was survived by five siblings: four sisters, Katie Blackwood, Karen Spooner, Kris Budvarson and Kathy Gossein, and his brother, John Guerrieri; one daughter, Amber Guerrieri, who was his greatest accomplishment in his life and who gave him his grandson Keith Guerrieri; and Chris Guerrieri, Jim's wife who shared life and love together. Jim loved them deeply. James Guerrieri has touched family, friends and people who came across his path. James is deeply loved and will be tremendously missed. He was my friend and my brother.