A LOOK AHEAD: Mingus softball, baseball in state playoffs Saturday 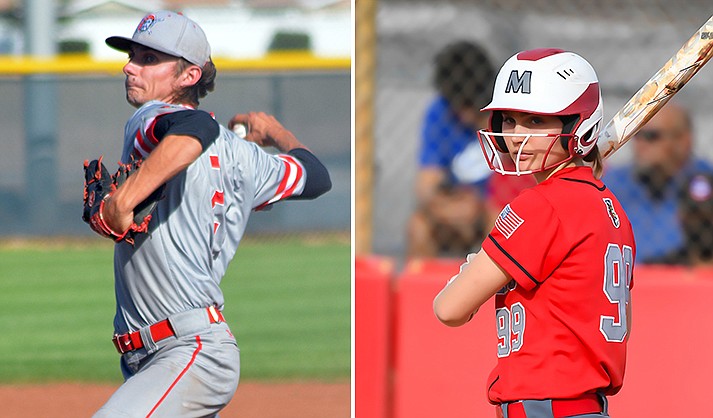 COTTONWOOD – Saturday, April 30, Mingus Union High School will have its softball and baseball teams in the state playoffs.

The softball Marauders landed the seventh seed in the 4A championship bracket. They will host 10th-seeded Flagstaff, their rivals in the Grand Canyon Region, at 11 a.m. Mingus and Flagstaff played each other twice during the season and split the wins.

Outside of tournament play, the Marauders were 14-4 this season. The Eagles were 12-6. Tickets to the game at Mingus Union High School ate $10 for adults and $5 for students. Children under 5 get in free.

Salpointe Catholic is the top seed in the 4A tournament. The Lancers were 18-0 overall.

The Mingus baseball team, seeded 16th, is traveling to Florence to play top-ranked Poston Butte High School at 11 a.m. Outside of tournament play, the Broncos were 18-0. Mingus was 9-9 during the regular season.