Letter to the Editor: Single-stream recycling better than nothing 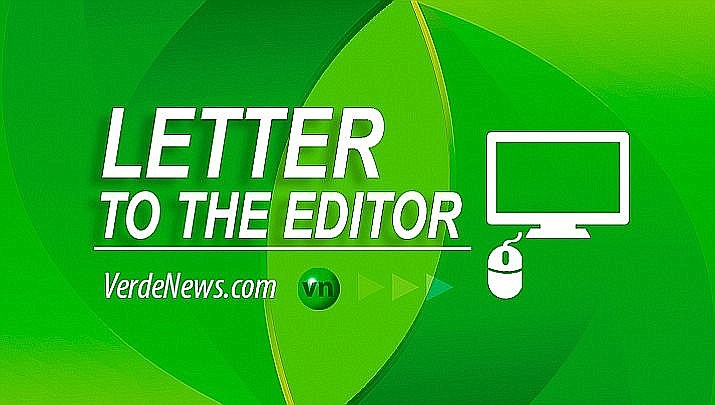 In the July 1 article in The Villager entitled “Truth In Recycling: Are you just wish-cycling,” the author, Jill McCutcheon, suggests that because there is no large facility in this county for dealing with what she calls “Single Stream Recycling," the recovery rate for that method (combining all recyclables in one can separate from other trash) is very low. She does acknowledge that there is a huge facility in Phoenix that would be more successful at recovering material from such an approach, but seems to imply that the recyclables collected in this way in Sedona would not benefit from the approach used in Phoenix.

However, I just spoke on the phone with Taylor Waste, which offers just such a single stream collection service here in Sedona, and they explained that they ship the recyclables they collect to that large facility in Phoenix mentioned in the article that is run by Waste Management Co. In another phone call with them, Taylor Waste told me that they are proud of the fact that their recycling program does recover the material they collect. I was also told that they do not make any money from this service, which is offered as a low cost add on to their regular trash collection service.

I think the article mistakenly gives the impression that using such a service is another example of wish-cycling and so is little better than nothing, but that obviously depends on whether the material is properly sorted after it is collected. And at least in the case of Taylor Waste, it seems they are being effective in this regard. I would not want people in our community to conclude that recycling through Taylor Waste in this way is useless, when it does appear to be a viable option.

I have read that plastic recycling is generally not very effective due to other factors, but single stream recycling is still better than nothing.