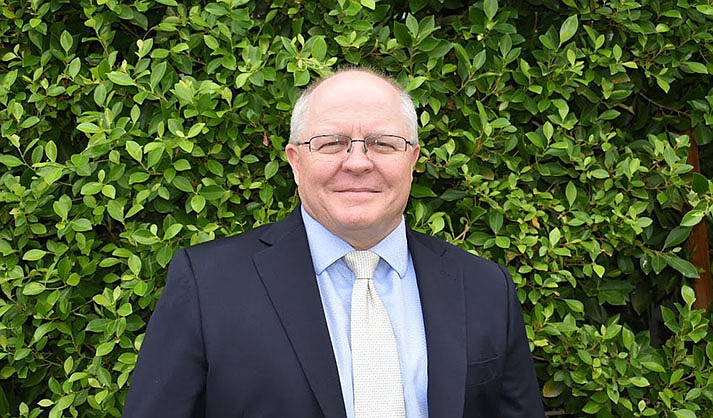 The Colorado River is in crisis. There is an emergency need of 2 million to 4 million acre-feet of water in storage to save the river. The 23-year mega drought on the river brings us to an unprecedented but expected Tier 2 shortage in 2023.

At the June 14 U. S. Senate Energy & Natural Resources committee hearing, U.S. Bureau of Reclamation Commissioner Camille Touton, in response to Senator Mark Kelly’s question about Colorado River operations, said Reclamation will make decisions for managing the river to protect the system if basin users are unable to reach a plan to keep an additional 2 million to 4 million acre-feet of water in Lake Mead by mid-August.

There are no easy solutions, but a great deal of time and effort is being spent to reach consensus on how we move forward as a basin.

The Agribusiness & Water Council of Arizona sees a large portion of that effort in the southwest area of the state. The Yuma growing area provides the United States with 90% of its leafy green winter vegetables. That production cannot be replicated anywhere else.

The proposal reduces Lake Mead depletions by one acre-foot per acre over the 925,000-acre Lower Basin agriculture for roughly 925,000 acre-feet each year of the four-year program. Farming proceeds with each of the 925,000 acres being farmed with one less acre foot of water. Farmers will decide what and how much they plant.

Crop decisions are governed in large part by available water. The one less acre foot of water reduces crop production. During the winter of 2023-24 leafy green vegetables, normally abundant, will not be as available. This one-acre foot decrease has been estimated to have a potential economic loss of around $340,000,000 to Yuma County agriculture alone.

While the agriculture industry feels such reductions under the proposed plan are challenging, significant increases in such reductions, i.e., taking more water from crop production, will result in devastating impacts to agriculturally dependent communities and support industries. If this happens U.S. consumers would see significantly fewer leafy greens and vegetables in their grocery stores in the 2023-2024 winter.

Chris Udall is the executive director of the Agribusiness & Water Council of Arizona.