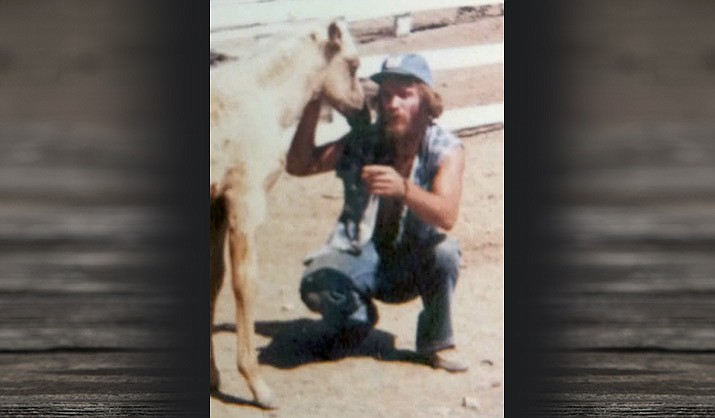 David R. Morris, born March 9, 1956 in San Antonio, Texas, passed away on July 27, 2022 in Cottonwood, Arizona, where he was affectionately known by all his friends as Mountain Dave.

David graduated from Cooperstown Central School in 1976 and attended SUNY Cobleskill. He loved working with animals and being in the outdoors. He was known for his love of a good campfire and a night sleeping out under the stars.

Dave had many friends, in New York and in Arizona, where he lived most of his adult life.

He is survived by his mother, Dian O’Connell of Cary, North Carolina; identical twin brother, Fred Morris of Oneonta, New York; and sister Rebecca Hilts of Camillus, New York. He is also survived by many nieces, nephews, aunts, uncles and cousins.

Funeral arrangements have been made through Westcott Funeral Home, Cottonwood, Arizona. A private service will be held in the near future.