Family film ‘Marcel the Shell with Shoes On’ screens at Fisher 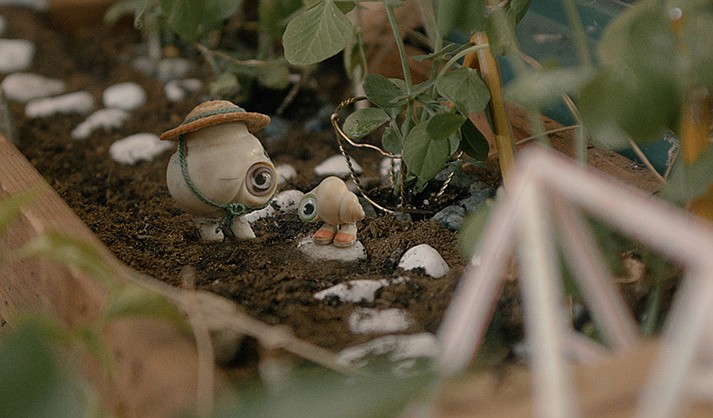 The Sedona International Film Festival presents the Sedona premiere of “Marcel the Shell with Shoes On” showing Aug. 12-18 at the Mary D. Fisher Theatre.

“Marcel the Shell with Shoes On” is a worldwide audience sensation after premiering at prestigious film festivals around the globe to rave audience and critic reviews. The film features the talents of Jenny Slate, Isabella Rossellini, Rosa Salazar, Thomas Mann and Lesley Stahl.

Prepare to be delighted and experience a truly uplifting and hilarious cinematic experience.

Marcel is an adorable one-inch-tall shell who ekes out a colorful existence with his grandmother Connie and their pet lint, Alan. Once part of a sprawling community of shells, they now live alone as the sole survivors of a mysterious tragedy.

When a documentary filmmaker discovers them amongst the clutter of his Airbnb, the short film he posts online brings Marcel millions of passionate fans, as well as unprecedented dangers and a new hope at finding his long-lost family.

Marcel sets out on a sweeping, emotional journey to reclaim what he thought was lost and discover the family he never knew he had.

A beloved character gets his big-screen debut in this hilarious and heartwarming story about finding connection in the smallest corners.