A deep dive into the many sides of Stewart Brand 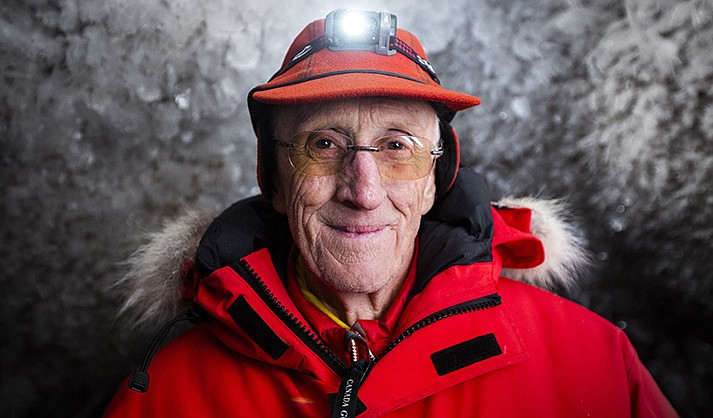 The Sedona International Film Festival is proud to present the Northern Arizona premiere of “We Are as Gods” showing Aug. 13-18 at the Alice Gill-Sheldon Theatre.

“We Are as Gods” offers a deep dive into the many sides of Stewart Brand – the Zelig-like creator of The Whole Earth Catalog, an influential member of Ken Kesey’s “The Merry Pranksters,” and an early activist in the modern environmental movement.

Brand, in his guise as cyber-utopian, coined the phrase “personal computer” and influenced many in Silicon Valley, including Steve Jobs, who have gone on to shape our modern world.

Now in his 80s, Brand looks to leave a legacy for the long-term future with his efforts to rewild ecosystems by resurrecting extinct species. But his former allies believe he’s gone too far.

Stewart has been at the center of some of the most influential movements of the last century: he was a Merry Prankster organizing acid tests with Ken Kesey; his LSD trip inspired the photograph that helped catalyze the modern environmental movement; he organized the first Hackers Conference; and he created the revolutionary do-it-yourself publication The Whole Earth Catalog, which Steve Jobs famously called “Google in paperback form, 35 years before Google existed.

He has a showman’s uncanny ability to be at the center of cultural and technological shifts. Today, he is channeling his considerable energy into one of his most ambitious projects yet: a new form of wildlife conservation using biotechnology called de-extinction