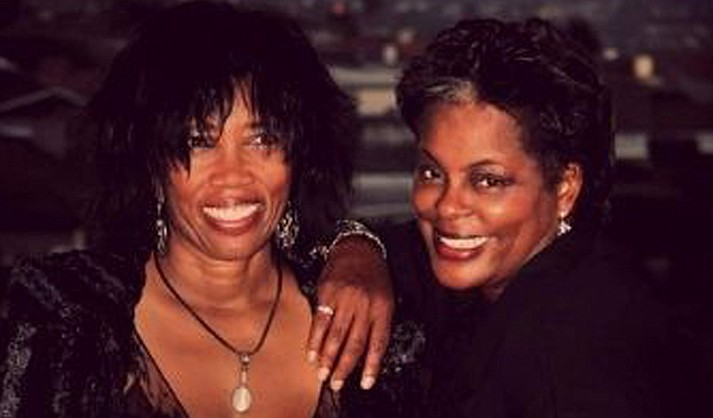 Celebrate the Nation’s best female songwriters with “Songbirds on Tour” live on stage on Sunday, Aug. 14, at 7 p.m. at the Mary D. Fisher Theatre, presented by the Sedona International Film Festival.

“Songbirds” features the Nation’s best Female Songwriters in a Nashville style round-robin format, now on tour! Why only women? Because less than 20% of the billboard charts are female songwriters, year after year. It’s time to make a change.

Come experience this empowered show that showcases the beauty of songwriting, the stories behind the songs, and the respect the ladies on stage feel for each other. The show features Ashley E. Norton, Lisa Sanders and Randi Driscoll.

Ashley E. Norton is the lead singer of international touring groups, Lady Psychiatrist’s Booth, Whitherward and Scarborough. Norton started her career in the Arizona music scene before moving to Nashville in 2010, where she wrote hundreds of songs and worked with some of the city’s finest Country musicians and producers. Since she has been on full time tours around the world, championing the world of indie Americana music. Norton has over a dozen studio releases, large endorsement deals with companies such as Subaru Europe and Electro-Voice, multiple official music videos and more on the way.

Lisa Sanders is an electrifying harmonizer. Her heartfelt songs are genuine, with deep meaning and conviction. Her musical style can only be described as a soulful country blues, and her genres include folk-pop, gospel, rock, and jazz. Having written, sung, and produced from her heart in nearly every genre for over three decades, Sanders continues to make an impact in the musical world, sharing stages with artists such as Lucinda Williams, Bonnie Raitt, Steve Poltz, BB King and more.

Randi Driscoll is an award-winning singer-songwriter and actress. Her original music blends piano-driven singer-songwriter music with elements of pop, country, and jazz. Her music has been featured in films, television series, and a commercial directed by Spike Lee. She has performed at Lincoln Center, Montreal’s Place des Arts, the Japan Center for the Arts, and numerous universities, performance halls, nightclubs, and cabarets.

“Songbirds on Tour” is live at the Mary D. Fisher Theatre on Sunday, Aug. 14 at 7:00 p.m. Tickets for the show are $25 in advance; $30 at the door. All tickets include a meet-and-greet with Ashley E. Norton, Lisa Sanders and Randi Driscoll in the lobby after the show.