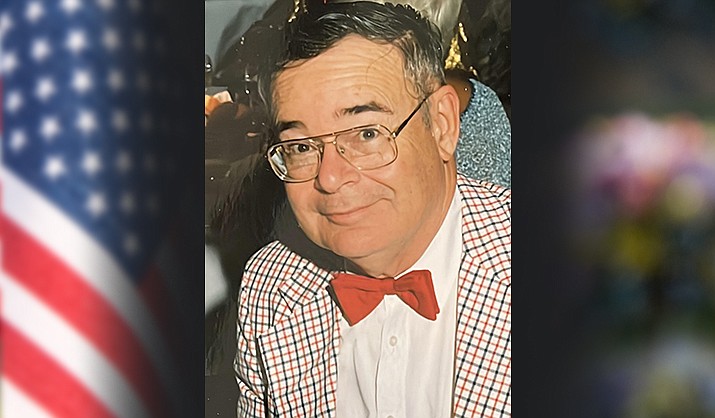 
Joel was born and raised in New York. He graduated from MIT with his bachelor’s degree in Engineering and John’s Hopkins University with his master’s degree. He is a U.S. Army Veteran.

Joel lived in the Boston area from 1964 to 1970 and had performed communication and radar system analysis work at several firms in the Boston area. Some of his work was presented at various conferences or published in various journals.


From 1970 until 2000 Joel lived in McLean, Virginia, where he worked at various firms as an Engineer for Danaher Motion, Litton Systems, Inc., and Bendix Aviation Corporation before his retirement. In 1997 Joel married Mary Railsback and resided in Bethesda, Maryland until they relocated to Sedona Arizona, where they lived until his death.

Joel and Mary traveled the world together visiting every continent and he enjoyed reading, studying applied mathematics, and building electronic equipment.

He was a Life member of the Institute of Electrical and Electronic Engineers and the Quarter Century Wireless Association. He was also a member of Sigma Xi and he was an avid Amateur Radio operator with the call sign of W1UGX and a member of the Mid-Atlantic and Arizona Antique Radio Clubs.


He will be laid to rest at the Lower Brandywine Presbyterian Cemetery in Wilmington, Delaware. Service will be private.