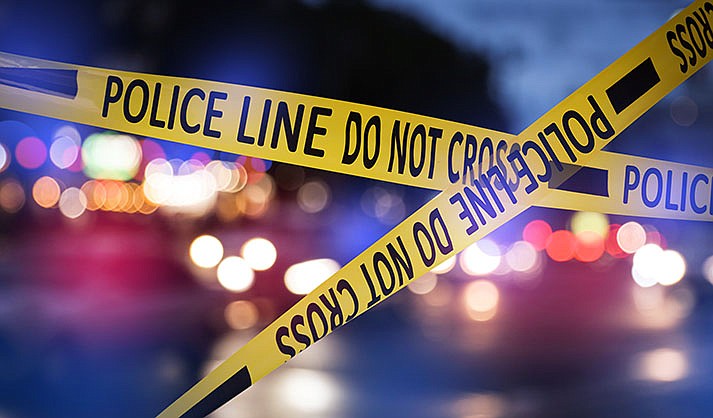 Kenneth Frasard, 51, and Lorain Cramer, 54, who is described as his girlfriend, were taken into custody after a search warrant was served on the residence in the 5300 block. According to the Yavapai County Sheriff’s Office, detectives received a tip that Frasard had large quantities of illicit drugs at the residence for sale.

Allegedly found during the search were a quarter-pound of methamphetamine, 100 fentanyl pills, Lysergic acid diethylamide (LSD), four ounces of marijuana “in a case prepackaged for sale and containing a digital scale” and other drug paraphernalia.

According to YCSO, Frasard and Cramer had outstanding felony warrants, as well. The two were booked into jail later that night on the previous warrants and on several new drug charges.

Two other people at the residence during the search have been booked on drug paraphernalia charges.