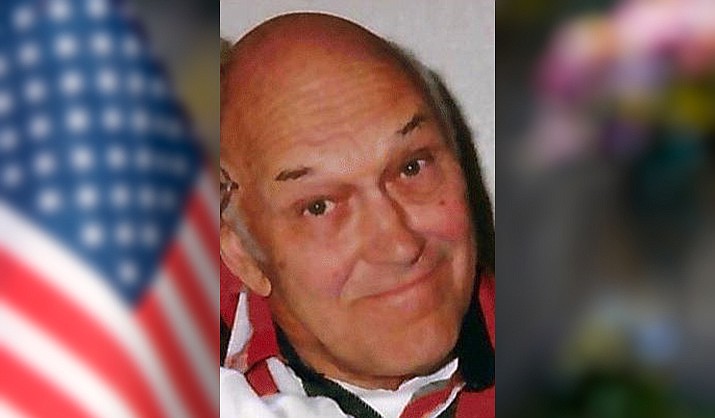 Born and raised in Fairmont, Minnesota, Joe had an interest in all things mechanical and aviation was an integral part of his life. He earned his pilot’s license and soloed at sixteen.

Joe served in the Army National Guard and was selected for the first class of Army helicopter pilots trained at Ft. Sill, Oklahoma, in November 1951. He flew in Korea at the end of the Korean Conflict and was Honorably Discharged in November 1957.

Joe married the love of his life, Lola May Sanders, in December 1951 and they enjoyed 69 adventure-filled years of marriage.

Sadly, Lola passed before Joe in March 2021. As Joe suffered dementia in his final years, it seemed to him that Lola was always with him even though she may be playing bridge or shopping.

Joe and Lola spent their working years in Alaska and in retirement they enjoyed “snow-birding” between Arizona and Alaska.

In 2000, they made Cottonwood their winter home until returning to Alaska full-time in 2020.

Their eldest Granddaughter, Erin Whitesett, her husband Jason, and their sons Avery, Owen and Gavin moved to Cottonwood in 2010 and family dinners became a lot more fun.

Joe enjoyed being a member of the Arizona Flywheelers. Small engines were of particular interest to Joe and he spent numerous hours in his garage machining and assembling every piece of each engine.

There will be no funeral; however, Joe and Lola were cremated and their ashes will be combined and spread by the family at a later date. Gifts in his memory may be directed to Hospice of the Central Peninsula, PO Box 2584, Soldotna, AK 99669.