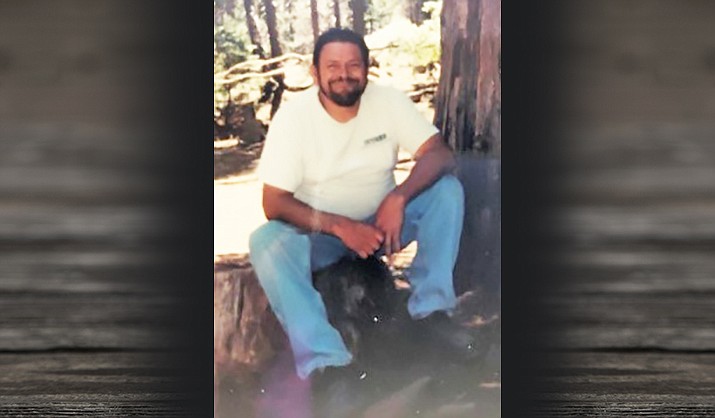 Richard Lawrence Vasquez, age 74, a resident of Tacoma, Washington, passed away at home on July 31, 2022. Prior to his death he was a long-time resident of the Cottonwood and Camp Verde Area for 20 years. He was the eldest of three sons of the late Lorenzo and Margaret (Cruz) Vasquez.

He reunited with his childhood sweetheart, Jenny, that yielded two stepchildren, Stacy and Andre and two children, Kristina and David. Although, they never married, remained in a committed relationship for over 30 years.

Celebration of Life is set for Friday, August 26, 2022, and will begin at St. Michael’s Catholic Parish in Gila Bend, Arizona, with the Rosary at 9:00 a.m., Mass at 10:00 a.m., then procession to Pioneer Cemetery. Followed with a gathering at the Elks Lodge.