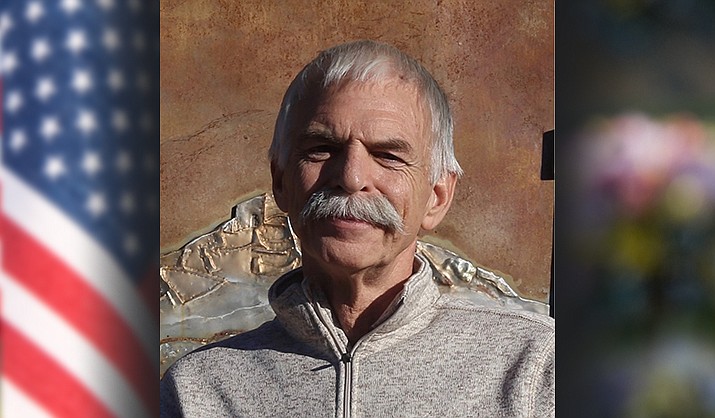 Rodney Archie Fielitz, 71, of Cottonwood, Arizona, passed away Thursday morning, August 11, 2022. He was home and surrounded by his family.

Born April 17, 1951, in Wauseon, Ohio, he was the son of Archie DeVere Fielitz and Ruby Pearl (May) Fielitz.

After graduating from Archbold High School in 1969 he joined the Army where he honorably served in South Korea in 1970-71.

Completing his military service as a Specialist Four. After the Army he returned to Ohio where he earned his private pilot license at Fulton County Airport in 1974. Wanting to pursue aviation further took him to Greeley, Colorado in 1978 where he earned his Instrument, Commercial, Multi, CFI, CFII, and MEI ratings.

He was a flight instructor in Greeley until 1981, when he returned to Archbold to work in his fathers custom cabinet and woodworking shop Fielitz Cabinets along with his two older brothers. His love for aviation led him to eventually operate Fulton County Airport, in Wauseon, OH. where he owned and managed several aircraft while continuing to instruct.


Rodney and Family made the move from Northwest Ohio to Cottonwood, Arizona in the summer of 1997. It was in Cottonwood where he decided to get his real estate license, gaining experience, respect, and a reputation as a realtor you could trust. His success led him to eventually opening and brokering his own real estate company Verde Valley Homes & Land. In the pinnacle of his real estate career he had over 100+ closings 3 years in a row (2009-11).

After his successful battle with cancer in 2014, Rodney was ready to retire from real estate and just enjoy life.


He was extremely involved in his community through the years, as a member of the Mingus Gem & Mineral Club, Cottonwood Airport, Clarkdale Parks and Rec., Verde Valley Fair board, and Veterans of Foreign Wars.


Being the amazing father that he was, he always volunteered in whatever activity his two boys were involved with at the time. This had him doing a wide variety of things from going on campouts with the Boy Scouts, manning the griddle during the airports pancake breakfasts, coaching little league sports, running concession stands during games, even umpiring when needed.

He was Dillon’s first flight instructor, logging his first flight at the age of 9 and eventually the one who would Solo him and perform the tradition of cutting the shirt tail.


Rodney was an avid Ohio State Football fan. He traveled back to Ohio to attend a game or two every year. In most years followed the Buckeyes to whatever bowl game they were in.


Even in retirement he always had a project or two that he was working on, whether it be working on one of his MG’s or VW’s, building something out of wood, or just tinkering on something in his shop. He also worked together with his youngest son Riley to construct and outfit a glass blowing shop and studio for Riley to create his art in and grow his business.


It was his wish to not have a funeral service.


In lieu of flowers or cards Rodney had requested donations be made to the local EAA chapter in hopes of funding flight training for local kids.