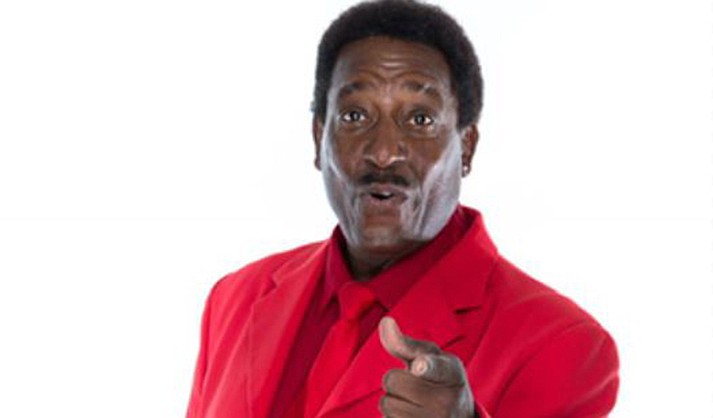 If you love dancing beneath the stars and enjoying classic rock played live while dining, come to Bella Vita Ristorante this weekend.

On Friday, Aug. 26, from 6:30 to 9:30 p.m., Sammy Davis takes the outside patio stage, dancing and singing his way into the hearts of his audience as he belts out one classic rock and Motown hit after another.

Covering decades of classic rock songs, he plays each and every one with his unique and engaging style.

The restaurant is located at 6701 W. State Route 89A. For reservations and specific directions to the restaurant visitor call 928-282-4540 or visit BellaVitaSedona.com.