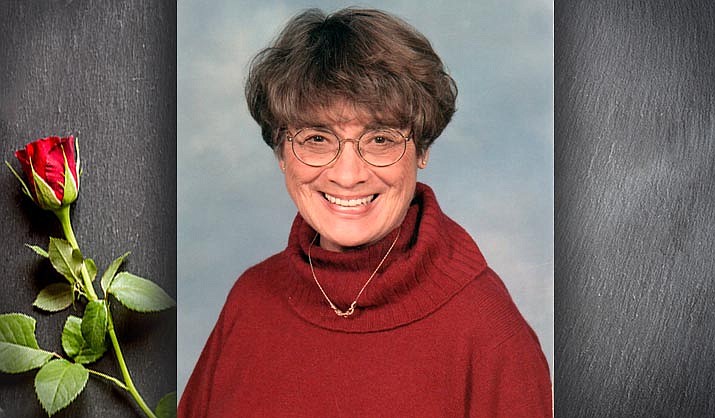 Barbara Louise (Wagner) Sonheim, a resident of Clarkdale, Arizona, passed away on August 2, 2022 in Phoenix, Arizona.

Born on February 27, 1934 in Hackensack, New Jersey, she grew up in Maywood, New Jersey, daughter of Elizabeth and Herbert Wagner and younger sister to Herbert.

She graduated from Bogota High School in 1952. She married Robert Henry Sonheim in Maywood, New Jersey on December 12, 1954. They lived in Boulder, Colorado for 5 years, over 56 years in Arvada and 32 years part-time and full-time on their cattle ranch in the northwest mountains of Colorado.


Barbara’s life centered on her faith and family. She attended many events for her husband and her children. She found joy, happiness and comfort in the Bible, her Christian beliefs, reading good books and volunteering for boards, committees and serving at Peace Lutheran Church-Arvada, Concordia Lutheran Church-Steamboat Springs.

In 1991 she decided to live her dream of going to college, so she attended Red Rocks College where she pursued her natural art talent. She earned excellent grades, made many friends with teachers and classmates, and received her Associate of Arts Degree with Phi Theta Kappa honors.

Barbara enjoyed drawing and painting, golf, bridge, and travel. She was a member of PEO, a docent at the Arvada Art Center, a member of her special women’s Bible study group and delighted in her many friendships.

Barbara’s happiest days were when she was with her four children, seven grandchildren, and nine great-grandchildren. She deeply loved and was loved by her husband and her family and will be dearly missed.

Barbara was preceded in death by her parents; her brother; brothers-in-law Raymond Sonheim and Ronald Sonheim; and sister-in-law Joan (Kohler) Sonheim.

A celebration of the wonderful and beautiful life of Barbara Louise Sonheim will be held on August 30, 2022 at 2 p.m., at Faith Lutheran Church, 2021 E. Fir Street, Cottonwood, Arizona.