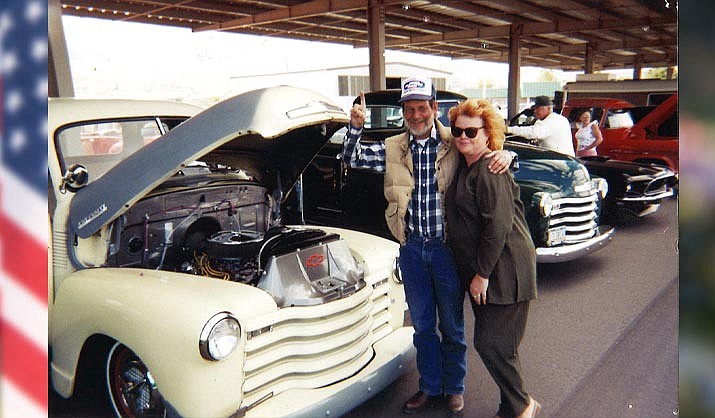 Donald Eugene Beck left this world August 14, 2022. He was born on June 1, 1946. Don was born to his mother, Francis Ovlean Beck and his father Eugene Franklin.

Don was joined by his sister, Patricia Corriston in Grants Pass, Oregon. Don was raised on his parents’ sawmill in Oregon.

Don was drafted into the Army in July 1967 and served in Vietnam until May 1969.


Once home, Don moved to Santa Rosa, California, where he met and married the love of his life, Luana Sue Beck, they married in beautiful Lake Tahoe. Luana came into the marriage with her eldest son Derek Alexander Borell. Later Don and Sue would welcome two more sons, Chad Eugene Beck and Benjamin Joseph Beck. Don and Sue remained married until her passing in February 2018.


Later they would move to the heart of Arizona and would call Cottonwood their forever home. Don then pursued driving truck for Hanson and retired from that.

Don had a passion for fuel and oil, you could always find him in his garage wrenching on vintage cars and trucks. Don always had a date on Sundays, NASCAR.

He is preceded in death by his wife Luana Sue Beck, his sister Patricia Corriston (Dick Corriston) and his parents, Francis Ovlean Beck and Eugene Franklin “Bud” Beck.