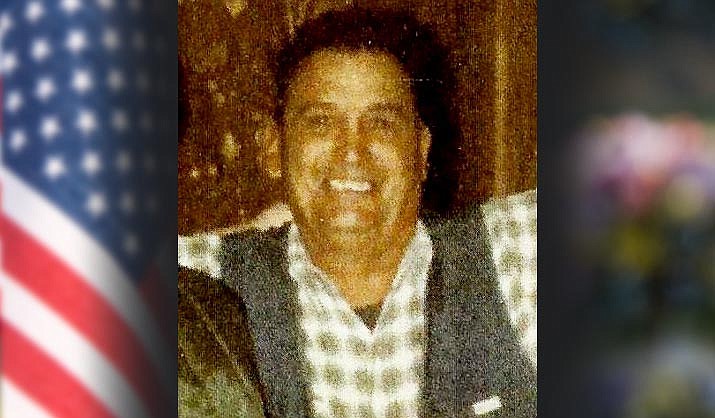 It is with our deepest regret to announce the passing of our beloved husband, father, grandfather and great-grandfather, Herculano (Henry) Dominguez Ontiveros. Born November 7, 1922, Herculano passed peacefully at home on July 24, 2022, just 3 months shy of his 100th birthday.

Originally from El Paso, Texas, Herculano and his family moved to the Verde Valley in 1924 and settled in the Lower Clarkdale area known today as Patio Town. He delivered dairy milk to the residents of Clarkdale as his first job at just 10 years old.

He was a patriot of our country, and proudly served in World War II as a Cannoneer and Rifleman for the Army’s 77th Field Artillery Battalion until 1946. After his honorable discharge from the military, Herculano was employed with the Town of Clarkdale.

During his 42 years with the Town, he often received praise and recognition from the Clarkdale residents for his dedication and hard work.


He married his wife, Mary (Rosas) of Clarkdale, on December 8, 1951, and raised six children. Through his retirement, Herculano enjoyed numerous family gatherings and events with his wife, his children and their spouses, grandchildren, and great-grandchildren.

He liked old western movies, and even more so, enjoyed the goofy antics of the Andy Griffith Show. He loved traveling with his wife across multiple states, RVing and camping with their son Leonard, daughter Lydia, and family. He lived a full and prosperous life with his family who loved him dearly, and who will never forget his constant whistling, humming, and singing.

An online guestbook is available to sign at westcottfuneralhome.com.