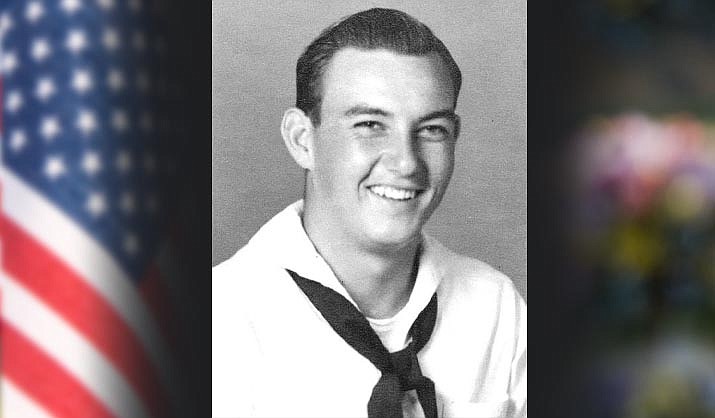 Born in Clarkdale, Arizona, to Abe James and Amy Fuller James on July 6, 1925 and raised in Cottonwood, Preston W. James served as a U.S. Navy motor machinist from 1943 to 1946 and achieved a ranking of 3rd class petty officer. He served in the South Pacific Theater, Asiatic Theater, and the Philippine Liberation. James was part of the U.S. Naval amphibious forces during World War II.


Graveside service is set for August 31 at 10 a.m., at the Valley View Cemetery in Clarkdale.

Information provided by his son Curtis.