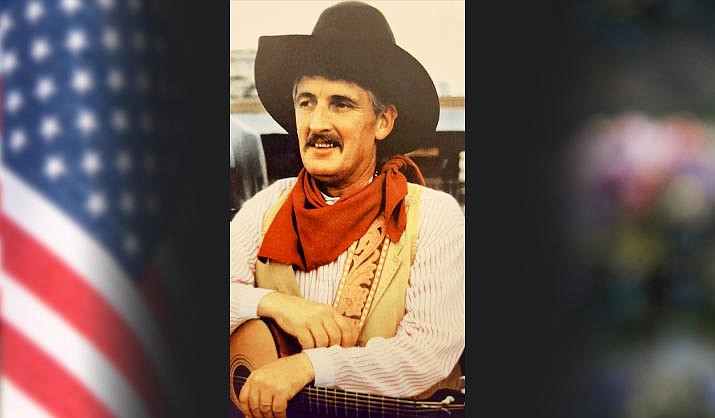 He was born in Portland, Oregon and was preceded in death by his parents Paul and Paula Schilling and stepdaughter Margaret Arredondo.


He was raised in a musical family and was mentored by his father Paul who taught Randy the music that he so loved and became an amazing rhythm, lead, bass and guitar player. He then spent the rest of his life traveling the United States performing with his family in groups such as the Shi-Lo’s, The Schillings and The Sons of The Golden West and many other groups. He enjoyed performing at the V.A. Hospital and the Arizona Pioneers Home in Prescott, Arizona for the elderly folks. Randy was also a proud vet and served for the U.S. Navy.


He was loved by everyone he met and will be greatly missed by his family and close friends. May he rest in peace.


There will be no wake or visitation due to closed casket only. Burial was held at Middle Verde Cemetery, on Friday, August 26, 2022, at 1 p.m., for those who wished to join us in laying him to rest. Gathering followed at Julie’s house in Camp Verde, Arizona. Condolences may be shared at buelerfuneralhome.com.