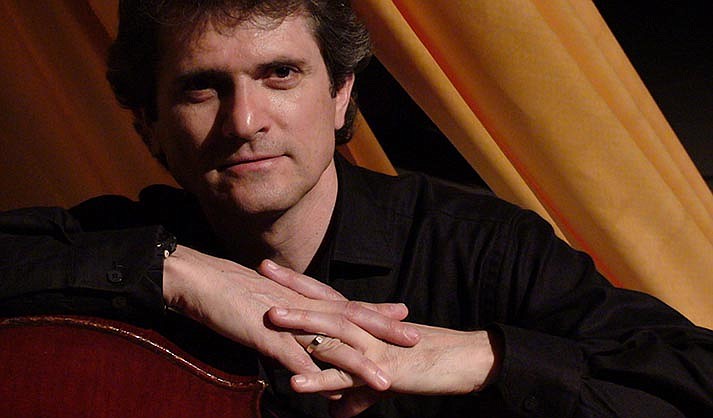 The 21st season of the Red Rocks Music Festival kicks off Sept. 3, at 7 p.m. at the Sedona Creative Life Center. 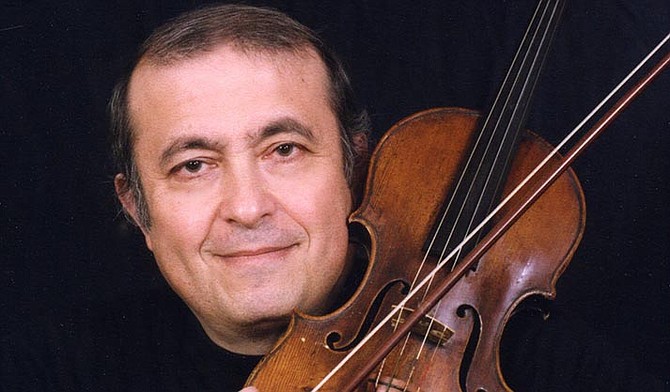 The program will include world-premiers as well as Southwest and Arizona premiers.

Elmira Darvarova, Grammy-nominated recording artist, a concert violinist since the age of 4, and an award-winning performer (gold medal at the Global Music Awards in two consecutive years, 2017 and 2018), Elmira Darvarova caused a sensation, becoming the first ever (and so far only) female concertmaster in the entire history of the Metropolitan Opera in New York.

With the MET Orchestra she toured Europe, Japan, and the United States, and was heard on the MET’s live weekly international radio broadcasts, television broadcasts, CDs and laser discs on the Sony, Deutsche Grammophon and EMI labels.

Many composers have dedicated works to Elmira Darvarova. Her recital at Bela Bartok’s memorial house in Budapest was broadcast live throughout Europe. A documentary film about her life and career was shown on European television.

Howard Wall, a native of Pittsburgh, was a long-time member of The New York Philharmonic (holding The Ruth F. and Allan J. Broder Chair), where he joined the horn section in 1994, after having been a member of The Philadelphia Orchestra for almost 20 years, and a former member of the Phoenix and Denver Symphony Orchestras.

He retired from the Philharmonic ins 2020 and tours internationally with wife Elmira Darvarova.

Great Romantics of the German Lied

RRMF September concerts will conclude on Sept. 30 at 7 p.m. with a special program featuring tenor Soloist with the Met Opera, Gerhard Siegel with pianist Gabriel Dobner, professor of piano at James Madison University, Virginia. The Great Romantics of the German Lied will feature works by Hugo Wolf, Richard Strauss, and Gustav Mahler.

Pianist Gabriel Dobner has recorded for Ottavo, MDG and Hänssler Klassik Profil. His first recording for MDG, consisting of songs of Liszt, Dvorák and Mahler with mezzo-soprano Cornelia Kallisch, won high praise from BBC Music Magazine, Fono Forum and the West German Radio in Cologne, referring to Mr. Dobner as a “master among Lieder pianists.”

Dobner is also on faculty at AIMS in Graz during the summers, where he teaches German Lieder.

The German tenor Gerhard Siegel began his musical career as an instrumentalist and composer. After completing his voice training with Liselotte Becker-Egner at the Augsburg Conservatory, he became an ensemble member of the Stadttheater Trier. In 1995 Siegel was winner at the International Hans Gabor Belvedere Singing Competition in Vienna.

From 1999 to 2006 he was under contract at the Nuremberg Theater, where he was primarily able to expand his repertoire in the field of dramatic and heroic tenor. Here he sang Parsifal, Bacchus, Herodes, Florestan, Laca (“Jenufa“) and Sergej (“Lady Macbeth of the Mtsensk District”), but also Mephistopheles (“Doctor Faust” by Busoni), Tom Rakewell and Alfredo. He won special acclaim for his debut as Stolzing (“Meistersinger”) and in the title role of “Siegfried.”

As a freelance singer since 2006, Gerhard Siegel has made guest appearances at the Comic Opera Berlin, in Cologne, at the Bregenz Festival, at the Vienna State Opera, at the Opéra Bastille in Paris, at Covent Garden London and at the Met, New York.