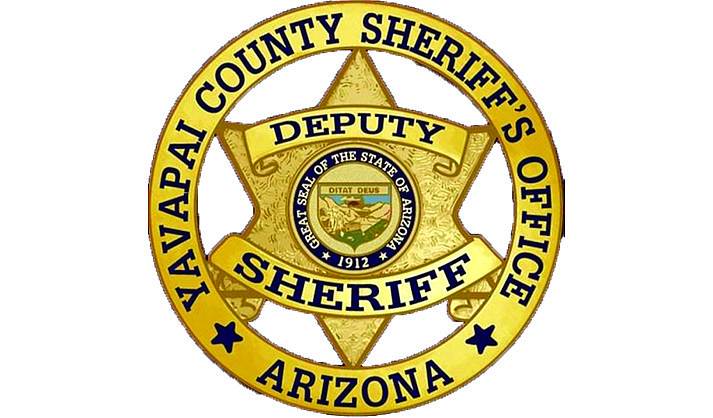 According to a Thursday news release, YCSO deputies were dispatched to the home of Lt. Daniel Raiss on Sunday, Dec. 4 at around 4 p.m. after one of his adult daughters called 911 to report a family fight

"After determining the situation was stable and parties were separated, Sheriff David Rhodes made the decision to immediately turn the case over to the Coconino County Sheriff’s Office, as a neutral agency," YCSO reported.

No charges have been filed at this time, but Raiss has been placed on leave. An internal administrative inquiry is taking place concurrently with the CCSO investigation.