Entertainment lineup for the weekend at Fojol Bros 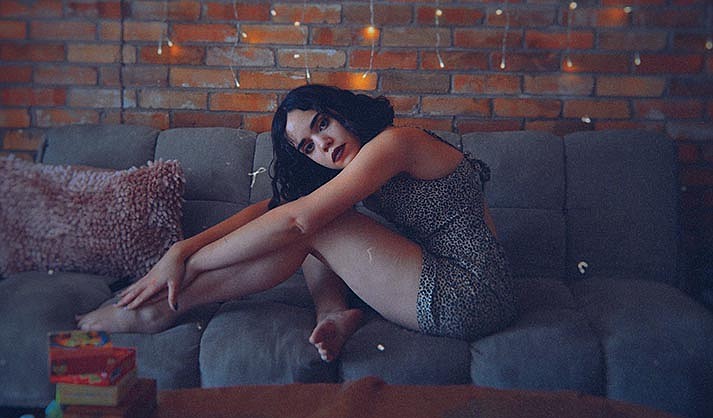 Fojol Bros in Cottonwood has a full lineup of music this weekend in Old Town Cottonwood.

Born and raised in southern California in the 1950’s, at age 15 Rick Cuccuzza began playing bass guitar. Soon after, he picked up guitar, and for fifteen years played guitar with several local groups. He has owned and operated a recording studio since 1972. In 1980 he invented his dream instrument, the Chapman Stick. He gave up guitar to woodshed this new technique of playing music. Currently residing in the beautiful mountains of Prescott, Arizona since the 1980’s. He has played in the area in original as well as cover bands ever since. As of 2016 his main focus has been his solo act called “evoL-ution”, performing live as a one-man-band.

Everett’s musical journey has led him to writing an eclectic style of original and instrumental compositions. His sets consist predominantly of original songs fused with hypnotic rhythms, storytelling melodies and calming tones, all of which provide the listener the space to reflect and infuse personal thoughts, lyrics and perspectives into his music.

Winter is the singer/rhythm guitarist and song writer of The Fey’s original music. Lynzi Kat, the bassist, and Winter have been playing together for 17 years. Lynzi has also played with the lead guitarist, Karl Jones, a known contemporary Irish musician, over the last 10 years. The drummer, DL Harrison, also a well known solo artist, has joined the band for local shows and on tour. The Fey has original songs and covers performed in their post-glam rock style, with Americana and jazz influences to round out their unique sound. In Winter’s words: “I love playing the full spectrum of music from high energy to lounge to textural and folk. I consider this a vibe band. Bring your vibe and mingle.”

Tears, laughter, contemplation & connection. Sultry songstress and 1st place winner of 2018 Prescott’s Got Talent, Devin Angelet, is sure to move you with her velvety-smooth voice, intentional lyrics and tasteful touch on the keys. Whether performing her heart-full originals or covering an eclectic selection of gems from the century past, Angelet draws from a unique flavor palette, including the spices of jazz, classical, pop and beyond.

Inspired by the far-reaching impact of a liberated voice in both her personal life and community, she has also dedicated herself to being an example and guide. She is the owner of Cottonwood’s Metaphysical Boutique, Mysterium, and can be found working toward her lifetime goal of 100 hours spent eating salmon sushi rolls while wearing kitty cat ears.

Diggie Vitt is a woodworker from Jerome, AZ who plays covers of American western music that he grew up listening to. He will also be sharing poetic originals.

Shane Zen is a solo musician, singer-songwriter and multi-instrumentalist that delivers a fusion of soulful & psychedelic folk music. Using his vocals, guitar and looper, the music ranges from acoustic singer-songwriter to a mesmerizing one-man-band psychedelic wall of sound. His mission: to transport audiences into a state of Zen, using the healing & transformative power of music to elevate and enlighten.