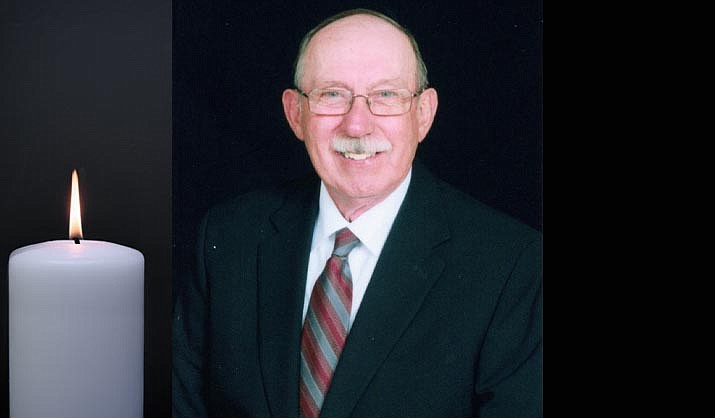 Dennis R. Vogler, 83, of Cottonwood, Arizona, passed away December 9, 2022. He was born February 8, 1939, in Jasper, Indiana, the son of Edward A. and Eleanora C. (Pfaff) Vogler. He attended Jasper High School and Sheridan Community College.


He served four years in the Army.


Mr. Vogler worked as an engineer and safety officer and went on to be Manager of Operations at Industrial Plating and Grinding in Sheridan, Wyoming.


He was a member of Toastmasters, the National Rifle Association, Heritage Foundation Unbound, and enjoyed antique cars and his Jeep Willy.

He was a devoted member of Immaculate Conception Catholic Church and served as a Porter and was a member of the Knights of Columbus.


Mr. Vogler was preceded in death by his parents; a daughter Susan Marie Vogler; and a brother, James L. (and late wife Linda) Vogler.

A Funeral Mass was held on Friday, December 16 at 11 a.m., in the Immaculate Conception Catholic Church. Burial will follow in All Souls Cemetery.


Donations in his memory may be made to the St. Vincent de Paul Society or the Porters of Immaculate Conception, 700 N. Bill Gray Rd., Cottonwood, AZ 86326.

An online guestbook is available at westcottfuneralhome.com