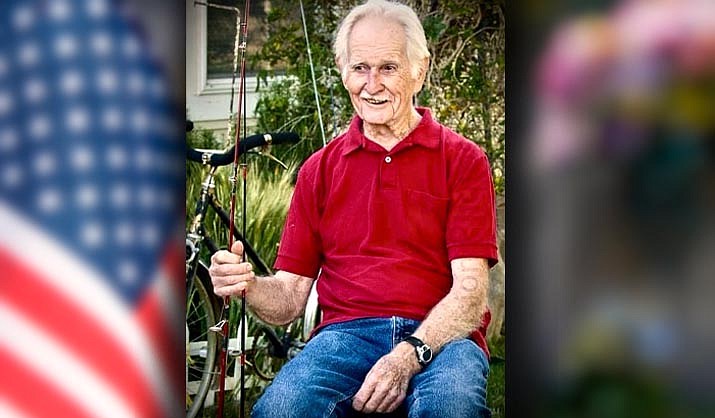 We are sad to announce the passing of Muriel E. Barbee Sr. of Cottonwood, Arizona. He passed away peacefully with his children by his side on October 10, 2022; he was 95 years old.

Muriel came to sunny Cottonwood, Arizona, with his parents and siblings from Henderson, Kentucky, in hopes to help his mom who had been diagnosed with TB; unfortunately she passed away at an early age.

When Muriel turned 18, he was drafted by the Navy, and served his country for four years. Shortly after returning, he moved to Phoenix, Arizona where he met Florence Camilleri (deceased) and married in 1949; they had seven children.


Muriel worked at Reynold Metals for 35 years, until his job ceased after a layoff in 1981. During his time at Reynolds and after, Muriel worked on televisions for family and friends and working on cars for himself and children.

Muriel eventually moved from Phoenix where he resided in Cottonwood, which is where he met his wife, Victoria, they were married on December 21, 1987.