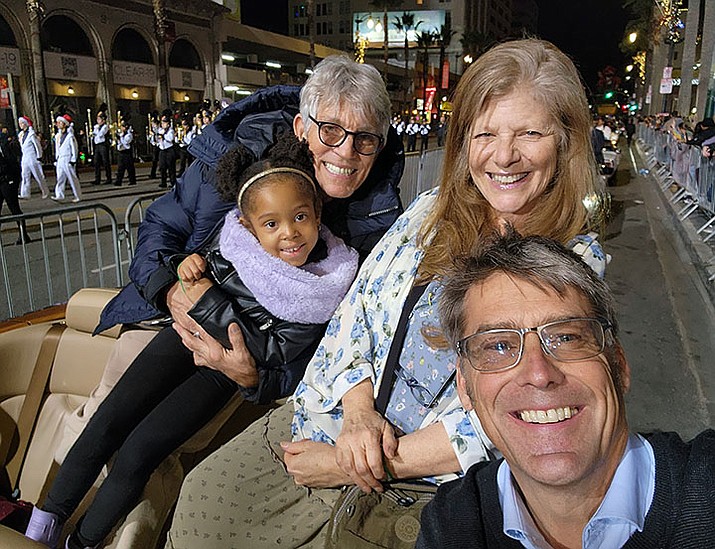 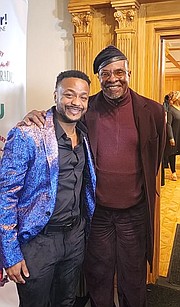 This year's 90th Anniversary of the Hollywood Christmas Parade supporting Maine Toys for Tots in the streets of Hollywood, CA was held Nov. 27 was taped for national telecast primetime telecast on the parade on CW Network on Friday, Dec. 16, 2022, at 8 p.m. ET/PT.