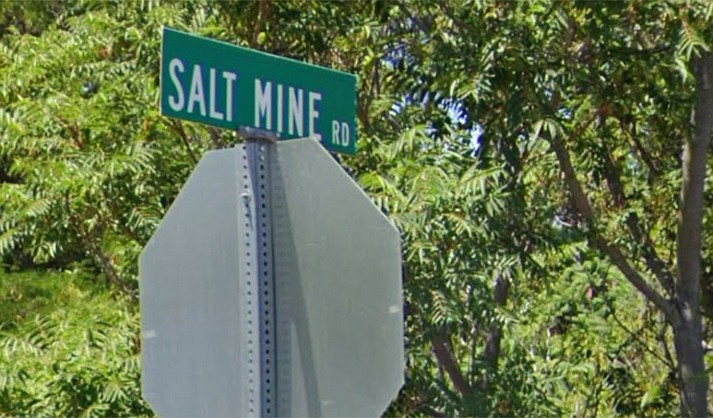 CAMP VERDE – Yavapai County Sheriff’s Office reported Friday that a man was killed in Camp Verde in November, which deputies only learned about when a teenager turned himself in Dec. 26.

According to YCSO, the 16-year-old boy said he killed the 62-year-old man because he was trying to “get with” his 14-year-old sister. The suspect walked into the YCSO eastern substation and said he shot the man sometime Nov. 28 in a remote area off Salt Mine Road.

The boy took detectives to the location, where they found the body. The deceased man has not yet been publicly identified, as YCSO says they are still notifying next of kin.

The dead man was known to the family of the suspect, according to YCSO. When the teen learned of what he considered to be the man’s intentions toward his little sister he decided to confront him about it, the report states. He allegedly told the man to pick him up in Camp Verde for a “hunting trip” out Salt Mine Road. There, according to YCSO, he confronted the man and shot him dead.

The sheriff’s office reported the teen said he “took all the guns from the victim’s car before abandoning it.” He walked home, ditching one of the weapons along the way while keeping the others.

Nearly a month later, on Christmas Day, a family member discovered one of the guns in the teen’s bedroom and confronted him over it, according to YCSO. He admitted he killed the man and turned himself in the next day.

The teen was taken into custody but has not been identified pending charges.