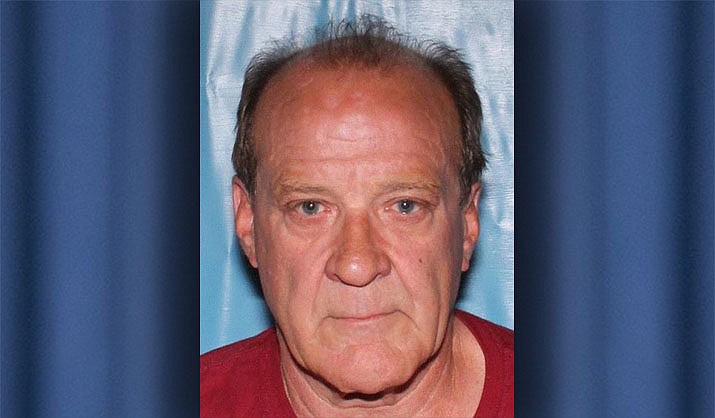 CAMP VERDE – The Marshal’s Office arrested a resident of Yaqui Circle after an allegation of child molestation was reported.

According to CVMO, the report was made Friday around 4:10 p.m. regarding a residence in the 500 block of South Yaqui Circle. A 12-year-old girl was interviewed as part of the investigation with the assistance of the Yavapai Family Advocacy Center.

After the child “made a full disclosure” about what took place, according to CVMO, the accused was identified as Brett Kelly Reddell, 60, of Camp Verde. Deputies returned to Yaqui Circle on Saturday and arrested him.

Reddell’s previous address was in Anchorage, Alaska. CVMO said he is a Level 1 registered sex offender, which is considered low risk.

Reddell was charged last fall with failing to register as a sex offender in Yavapai County, with his last court hearing Feb. 11 delayed because he claimed to have COVID-19. He faced the same charge when he moved to Camp Verde from Alaska in 2019, but that charge was dismissed.

Now he faces one count of attempted child molestation. He was booked at the Yavapai County Detention Center in Camp Verde.

As the investigation continues, CVMO is asking anyone who has had contact with Reddell in the past “with similar concerns” to contact deputies at 928-554-8326.