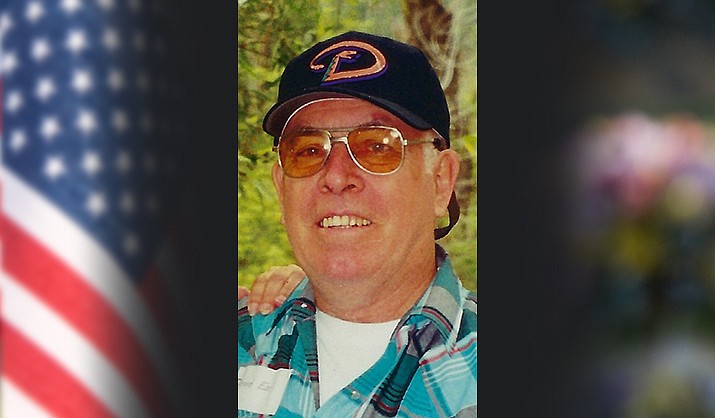 Richard Austin Earl, 86, went home to be with his Lord and Savior Jesus Christ December 17, 2021 at his home at the Verde Valley Manor in Cottonwood. He was born July 31, 1935 in New Milford, Connecticut to Ivan and Grace Earl and was the youngest of 11 boys and 2 sisters with one younger sister.

Richard moved to Arizona in 1947 with his parents and some of his siblings. He joined the US Navy in 1954 and served aboard the USS Wasp and the Philippine C aircraft carriers as an Aviation Radial Engine R-3.

After leaving the Navy he worked in construction as a carpenter in Arizona and California. He also served on the Volunteer Red Rock Fire Dept. from 1964-1970.


He was preceded in death by his parents, 10 brothers and 1 sister. He is survived by two sisters, two sons, David (Michelle) of California and Marty (Sheree) of Oregon, four grandchildren, six great-grandchildren and many nieces and nephews.


No services are planned per Richard’s request. His ashes will be interred at the Sedona Community Cemetery.