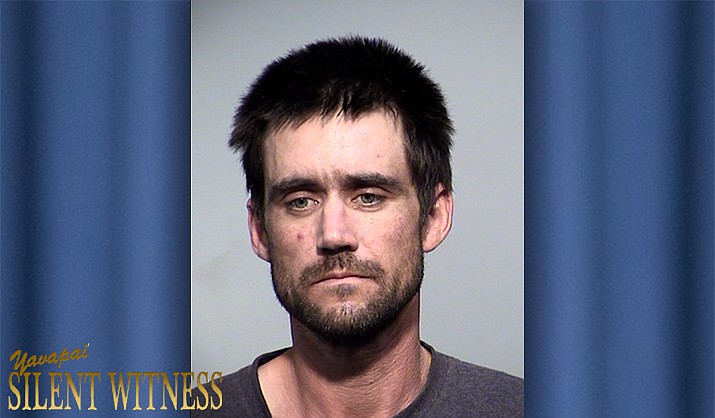 On Sept. 3, 2019, Daricek and a co-conspirator kidnapped two adult male victims in the 35900 block of Old Black Canyon Highway in Black Canyon City. Daricek and his partner got the victims’ female friend in their car and threatened to hurt the female if they didn’t get into the car. Once inside the car, the victims were assaulted. The two victims then jumped out of the moving vehicle in order to escape, sustaining non-life-threatening injuries. 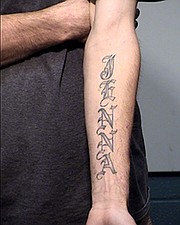 Detectives later established that the victims’ female friend was assisting Daricek in the crime. Daricek was convicted of two counts of kidnapping. He was later placed on probation, which he has now violated. As a result, Daricek has a nationwide extraditable warrant with a $25,000 bond.

Daricek is described as a 36-year-old white male, 5-foot-10, with brown hair and blue eyes. He also has a tattoo on his left forearm that reads “JENNA.” His last known address is in the 500 block on North Magdalena in Dewey.

If you provide information leading to Daricek’s arrest, you could earn a $500 cash reward. Call Yavapai Silent Witness at 1-800-932-3232 or submit a tip at www.yavapaisw.com. All calls are completely anonymous. You never have to give your name.