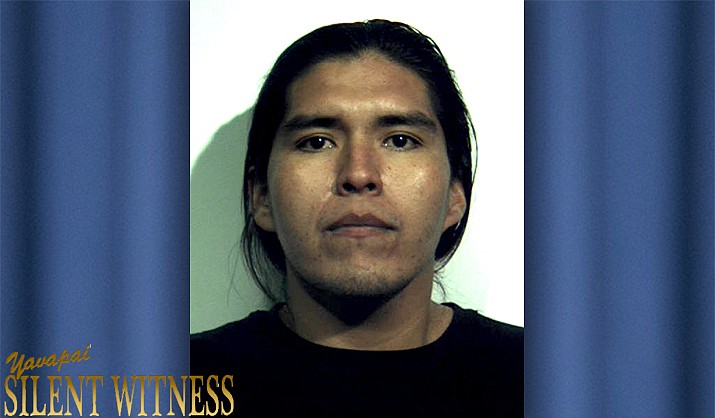 Segaye was arrested and convicted of unlawful imprisonment, sexual abuse, and criminal trespass. He was later placed on probation and has since violated his probation. He now has a nationwide extraditable warrant with a $25,000 bond.

Segaye is described as a 35-year-old Native American male, 5-foot-11, 200 pounds with black hair and brown eyes. His last known address was in the 1500 block of South State Route 89 in Chino Valley.

If you provide information leading to Segaye’s arrest, you could earn a $500 cash reward. Call Yavapai Silent Witness at 1-800-932-3232 or submit a tip at www.yavapaisw.com. All calls are completely anonymous. You never have to give your name.