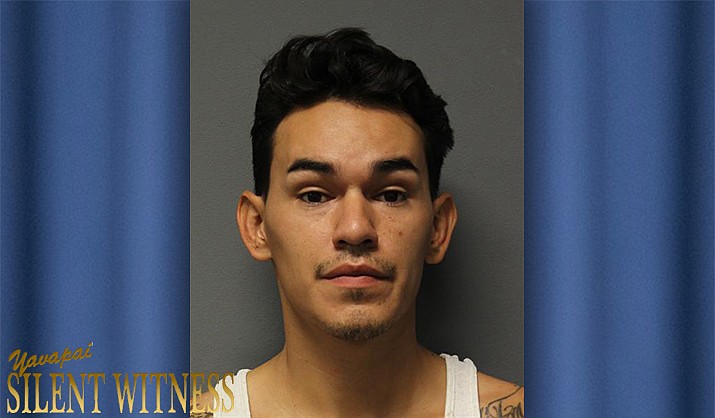 On Aug. 6, 2016, Lopez went to a residence where his ex-girlfriend and her boyfriend were staying in the 1600 block of East Franquero Lane in Cottonwood. After being refused entry by the victims, Lopez was able to enter the home by climbing through a window. The male victim locked himself in a room while the female victim locked herself in a bathroom. 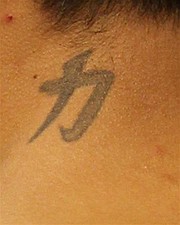 Lopez tried to kick in the bathroom door until the victim finally opened it. Lopez then assaulted the victim by pulling her through the house and pushing her into a shelf causing injury to her hand. The victim was able to get Lopez outside to protect her small child who was asleep on the couch near where the assault was occurring. After going outside, Lopez broke the front door to the residence.

Lopez was charged with criminal trespass in the first degree, aggravated assault, two counts of disorderly conduct, and criminal damage. He was convicted and was given probation as a part of his sentence. He has now violated his probation.

Lopez has a nationwide extraditable warrant with a $20,000 bond. He is described as a 31-year-old Hispanic male, 5-foot-11, 170 pounds with black hair and brown eyes. He has multiple tattoos, including what appears to be a Chinese symbol on his neck and “480” on his hand. His last known address is on Longstreet Avenue Bronx, New York, but he also has ties to the Camp Verde and Mesa areas.

If you provide information leading to Lopez’s arrest, you could earn a $500 cash reward. Call Yavapai Silent Witness at 1-800-932-3232 or submit a tip at www.yavapaisw.com. All calls are completely anonymous. You never have to give your name.