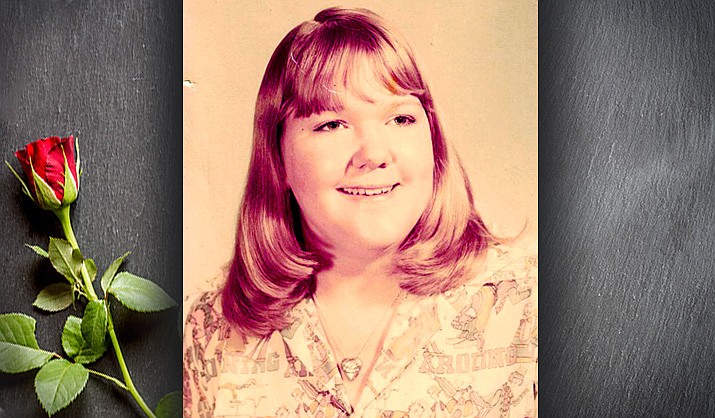 Although both her parents were natives of Arizona, Robin began life at the Naval Hospital in Cherry Point, North Carolina, on June 20, 1957. She was the second child and only daughter of Marine Corp rank Staff Sergeant Harry Joe and Delila White.

In 1971, on the National Scholastic Aptitude Test Robin ranked in the top 10% of all 9th-grade students in the entire United States. In 1975, she graduated from Mingus Union High School and then settled in Tucson, where she attended the University of Arizona, becoming editor of the school newspaper, writing an opinion column entitled The Birds Eye View, and earning a BA in Journalism. She worked for many years as a reservation agent for American Airlines, which allowed her to travel the world. Robin volunteered as a docent at the Tucson Museum of Art, taught children’s art classes, and earned a PADI diver qualification, completing dives in Cuba, Hawaii, and in the Caribbean.

Robin was a creative soul and a gifted artist. She was a master at beadwork, able to create beautiful jewelry and unique works of art using Native American and other complex beading techniques. She was also an expert in the beadwork techniques of ancient cultures and worked to document their methods and patterns.

Robin was preceded in death by her father, Harry Joe, her nephew Michael Lee White, and both sets of grandparents. She is survived by her mother Delila and three brothers, Nathan, Jody, and Marty White.