State Briefs: EV Plan and this week's lane restrictions on I-17 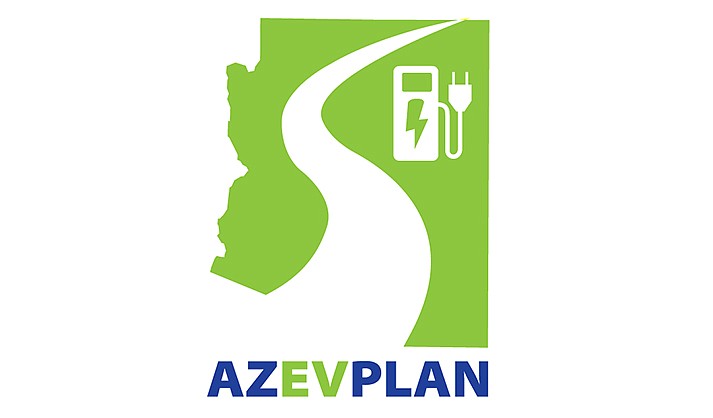 The Arizona Department of Transportation has scheduled a virtual public meeting on Thursday, July 14, to provide information and gather input about the ADOT Electric Vehicle Infrastructure Deployment Plan currently being prepared. The event is scheduled from 6 to 7:30 p.m. and can be accessed through the Internet or by phone.

The plan is being developed in response to funding made available through the recently-approved federal Infrastructure Investment and Jobs Act (IIJA) to deploy publicly accessible electric vehicle (EV) chargers along alternative fuel corridors. ADOT’s plan seeks to create a network of EV fast chargers along the state’s interstate highways, facilitating long-distance EV travel and encouraging EV adoption by more users. For those unable to attend, a recording of the meeting will be posted to the ADOT Electric Vehicle Plan website azdot.gov/EVplan.

Plan for lane restrictions along Interstate 17 between Phoenix and Flagstaff as a project to install fiber-optic cable continues along the roadway.

Drivers should slow down, proceed through the work zones with caution and watch for construction personnel while the following restrictions are in place from Tuesday, July 5, through Friday, July 8:

• The interstate will be narrowed to one lane (right lane closed) from approximately General Crook Trail near Camp Verde to State Route 169 (mileposts 283-277) from 5 a.m. to 5 p.m. Wednesday, July 6.

• Northbound I-17 will be narrowed to one lane (right lane closed) from approximately General Crook Trail near Camp Verde to State Route 260 (mileposts 286-288) daily from 5 a.m. to 5 p.m. beginning Tuesday morning, July 5, to Thursday evening, July 7.

The speed limit will be reduced in the work zones.

ADOT is installing high-speed fiber optic infrastructure along 67 miles of I-17 between the McGuireville Rest Area (north of Camp Verde) and Anthem Way. Work will proceed along I-17 in segments of several miles per week.