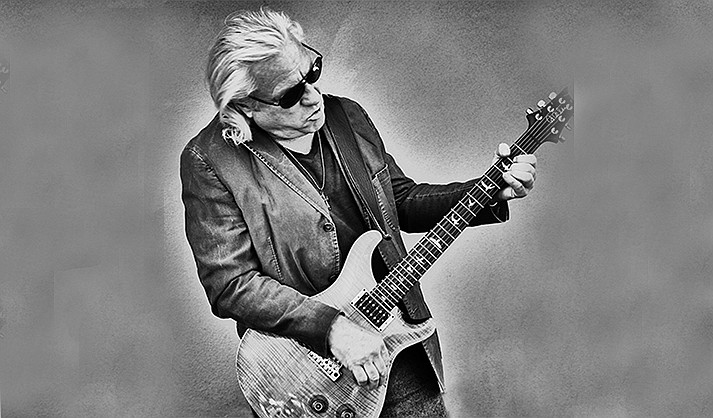 Miller, considered by many to be one of the best lead guitar players and performers in the Greater Sedona area, is joined by bassist extraordinaire John Neville and drummer Janet Daniels to form The Robin Miller Trio, a rockin’ three-piece power ensemble delivering the best classic rock tunes ever recorded, including hits by The Rolling Stones, Beatles, Bad Company, Jimi Hendrix and so many others.

With more than 20 albums under his belt, Miller was a mainstay in the L.A. and Detroit music scenes, touring across the country with his band Travis and rocking some of the top music venues in the national music scene, opening for top musical acts like Joe Cocker and others. 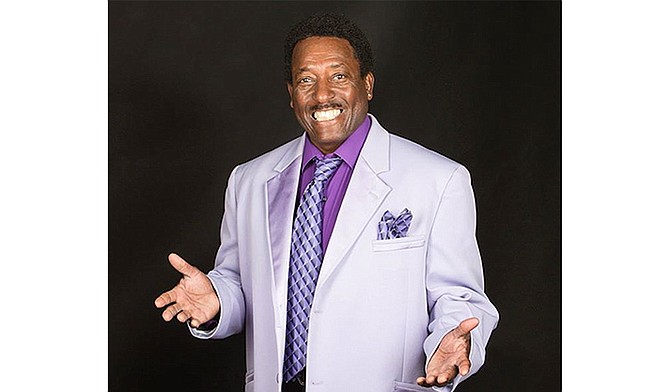 For him, music is sacred and a gift he shares with others to help bring light and hope into people’s lives.

“When I am making music, the stage becomes my love,” he said. “No matter where you are at, people are people and they are hungry for music. It helps them take a break from reality and helps them escape from their boring or stressful lives. They can enjoy the music in the moment and feel good about themselves. It makes people feel like they are alive again.”

“It helps them overcome the pain of life,” he continued. “Life is not always a bowl of cherries and sometimes we get our ass kicked. Music helps us take a break from that. Music feeds our souls and not just our ears. It moves you to get up and dance.”

Make it a point to see the Robin Miller Trio this weekend at Bella Vita Ristorante. Enjoy a fine Italian meal beneath the stars in the restaurant’s outside patio.

Also, on Friday, July 15, from 6:30 to 9:30 p.m. It’s Sammy Davis once again. Loved by the locals and admired by visitors, Davis is known for his flamboyant performances and inimitable style.

Once on the stage he takes command and its pedal-to-the-metal from the first to the last song.

You want to dance -- Davis is the man!

It’s going to be a great musical weekend at Bella Vita Ristorante.

The restaurant is located at 6701 West State Route 89A. For reservations and specific directions to the restaurant visit BellaVitaSedona.com or call 928-282-4540.