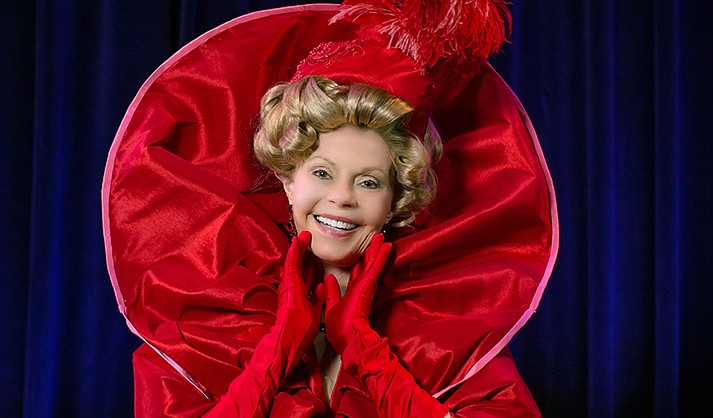 Toni Tennille is scheduled to star in YCPAC’s ‘Hello, Dolly!’ in November.

PRESCOTT – A righteous brother. A country music legend. A little river, a yellow ribbon, a dash of Voodoo, and a beloved recording artist in one of the American theater’s greatest roles. Single tickets are on sale now for Yavapai College Performing Arts Center’s star-studded 2022-23 Season.

Toni Tennille, the Grammy-winning voice behind The Captain & Tennille, whose blockbuster hit “Love Will Keep Us Together” ruled the airwaves in the mid-‘70s, returns from retirement to sing the title role in Hello, Dolly! (Nov. 3 – 20) She will headline a lavish production with more than 50 performers, in Jerry’s Herman’s joyous musical.

Sofrito & the Blues (Cabaret) May 5

Then it’s “time for a cool change” with the ‘70s-‘80s hit-makers The Little River Band (Sept. 24). Fall in love all over again with an evening of unforgettable songs like “Lady,” “Reminiscing,” “Lonesome Loser” and many more. Music then pauses for the latest in cinema, when The Prescott Film Festival returns, with the great movies from local auteurs and artists all over the world, (Sept. 27 – Oct. 2)

The PAC moves from iconic to innovative a week later, when local favorites The Brian Chartrand Quartet takes the stage (Oct. 21) with soulful original songs and amazing set list that has thrilled crowds everywhere from Phoenix’s Crescent Ballroom to Carnegie Hall. 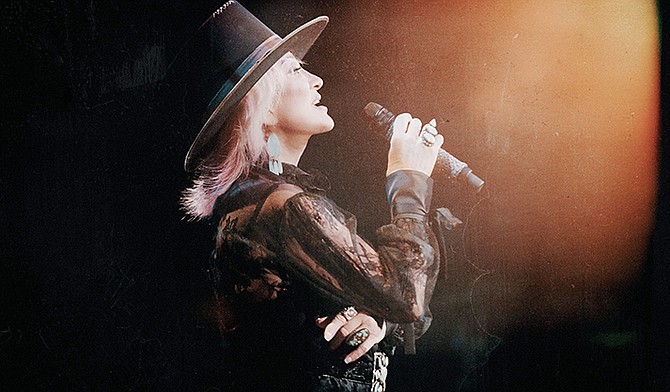 Then, hang onto your hats when country trailblazer Tanya Tucker lights it up with hits from “Delta Dawn” to “While I’m Livin’,” Dec. 1.

Break out your holiday spirit, Dec. 2 and 3, with the musical extravaganza that has become a local tradition. Let the Season Begin! christens “the Most Wonderful Time of the Year” in Arizona’s Christmas City with luminaria, dancers, gorgeous decorations and an army of voices in song. 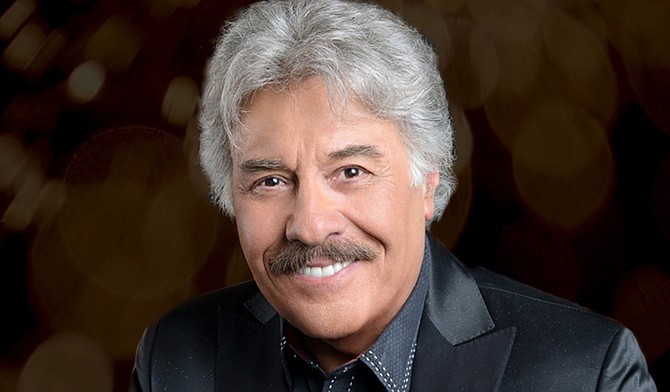 February is an “all aboard” call for the H.M.S. Pinafore (Feb. 3). The New York Gilbert & Sullivan Players, who delighted Prescott with The Mikado and The Pirates of Penzance, return with this tale of love and intrigue on politest ship in Her Majesty’s Fleet.

On Feb. 19, come laugh, and think, but mostly laugh with Rita Rudner and the sly observations about life, gender and relationships that have made her a Vegas favorite.

Then saxophone legend Bill Saxton & the Harlem All-Stars cap the month with a Cabaret concert you won’t want to miss, (Feb. 24).

Herb Alpert & Lani Hall (March 11) features the trumpeter whose “Taste of Honey” jazzed up America’s playlist, with his wife, the Grammy-award-winning “Brasil ’66” vocalist.

Cutting-edge performers from the popular Masters of Illusion cable series will take their mind-bending magic to PAC audiences March 25. Then YC Performing Arts finishes its season with Jane Eyre (The Musical) based on Charlotte Brontë’s epic story of an orphaned girl who triumphs over cruelty with her commitment to honor and love. (April 14-23) 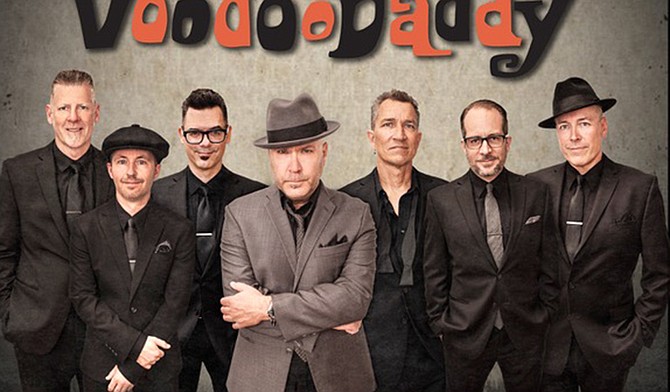 Join us April 28 for the hotly anticipated return of Big Bad Voodoo Daddy. For 25 years, this jivin’, high-energy Jazz/Dixieland band has shown the world that it’s still cool to swing. YCPAC’s final Cabaret concert, Sofrito & the Blues (May 5) brings soprano Carmen Cancél back as part of a Latin Quartet for a captivating set of jazz and blues standards.

YCPAC closes its season with a heartfelt tribute to a musical legend. Croce Plays Croce (May 26) recalls Jim Croce’s genius on songs like “Operator,” “Time in a Bottle” and “Don’t Mess Around with Jim” through the powerful voice and guitar of his son, A.J.