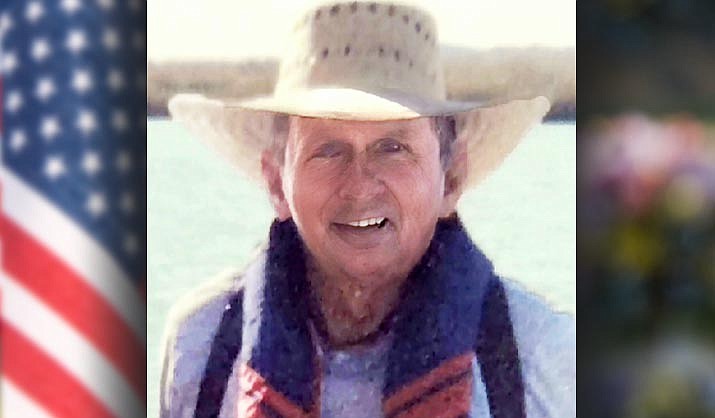 Adrian attended Farmland High School and graduated in 1943. He served in the Navy during WWII. He was a Union Journeyman Carpenter all of his life. He always worked hard; being part of the greatest generation that built America after WWII.

He lived in the Verde Valley more than 40 years. He was married to Rose Craig for 72 years and they raised four children together. He lived in Cottonwood Village for more than four years. Adrian enjoyed camping, fishing, RV travel, and making canes - He was “the cane man.”


Adrian was preceded in death by his wife Rose. He is survived by his sons Joe (Pam) Craig of Oregon and Steve (Becky) Craig of Phoenix; daughters Robin (Mike) Gordon of Colorado and Rebecca Craig of Tucson, Arizona; six grandchildren and 20 great-grandchildren.


There are no services planned.