Committee Fire unchanged, residents told to be in 'Ready' status 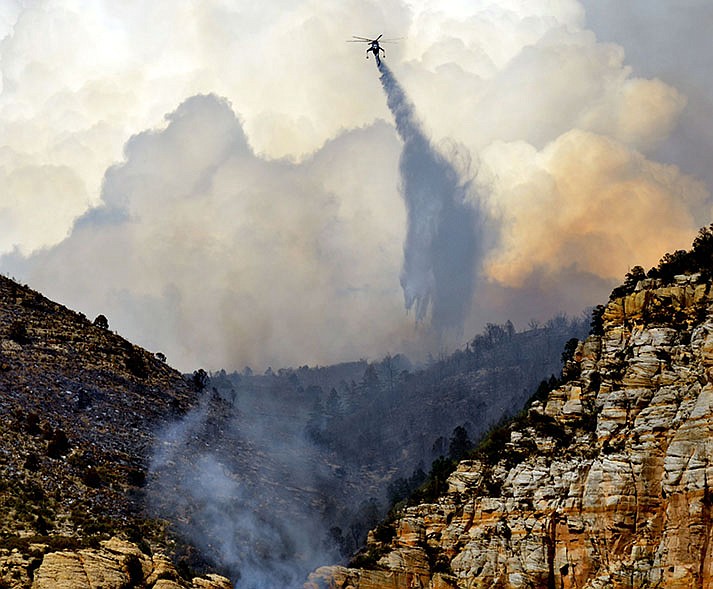 SEDONA – Coconino National Forest reported no containment but also no growth of the Committee Fire east of Sedona by Tuesday morning.

The 300-acre fire showed no changes in behavior Monday as fire crews working on the ground and from the air to establish fire lines in steep terrain that includes Jacks Canyon. 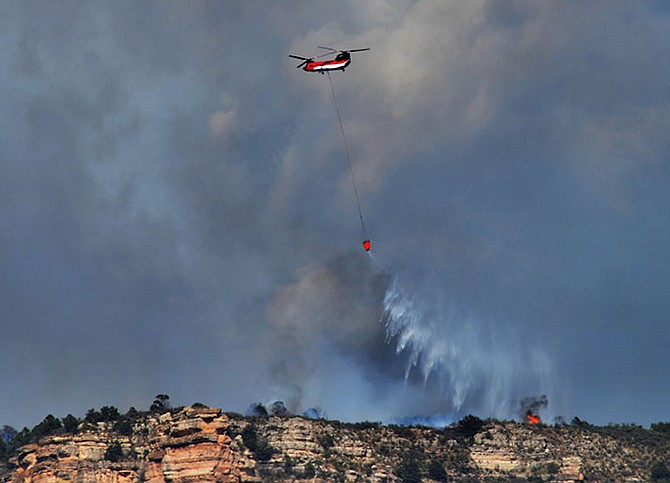 No structures are currently threatened, according to CNF, but some roads and trails are closed.

There are no evacuation orders, but local agencies have been preparing in case that comes to pass. According to the City of Sedona, the preliminary evacuation map identifies geographic zones and outlines how neighborhoods may be evacuated in the event an evacuation is needed.

The collaboration includes the sheriff’s offices in Coconino and Yavapai counties, the Sedona Fire District and Sedona Police Department along with City Hall.

The Committee Fire has been along the Mogollon Rim. Helicopters have shuttled firefighters to the top of the mesa while other air-based crews have dumped buckets of retardant to keep the fire in check.

Agencies are using the “Ready, Set, Go” method for emergency evacuations. The City of Sedona announced all residents should always be in “ready” status, monitoring the situation and having important documents and valuables packed.

• Emergency alerts from the City of Sedona 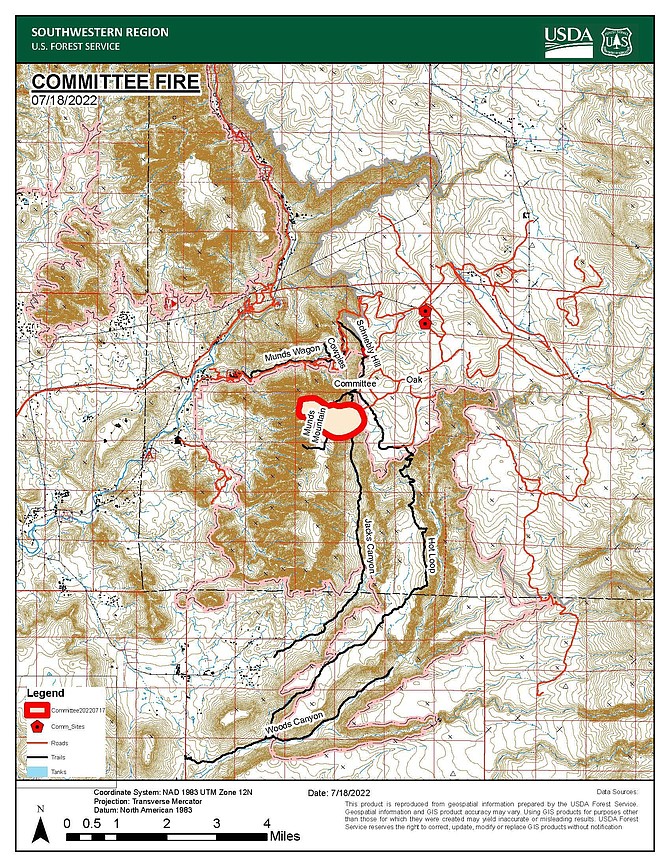