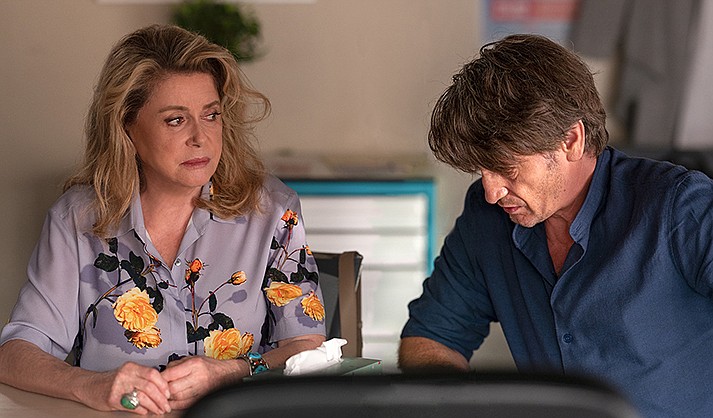 The Sedona International Film Festival is proud to present the Northern Arizona premiere of “Peaceful” showing July 22-28 at the Alice Gill-Sheldon Theatre.

A son in denial of a serious illness. A mother facing the unbearable. And between them a doctor and a nurse fighting to do their job and help them find acceptance. The four of them have one year and four seasons to come together and understand what it means to die while living.