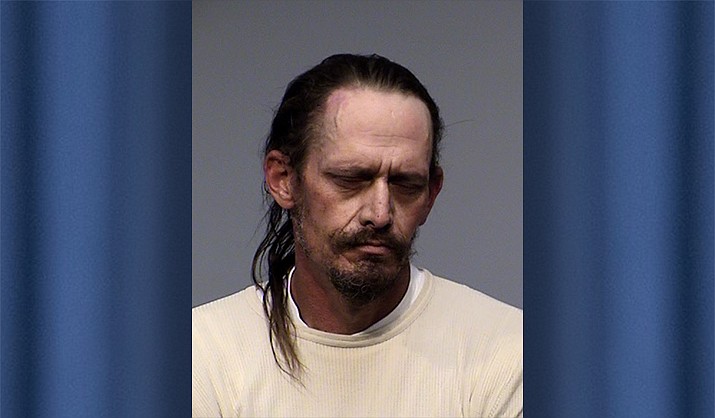 CAMP VERDE – A Clarkdale man who blamed methamphetamine for the killing of a neighbor nearly two years ago, was sentenced to a lengthy stay in prison.

That day, Clarkdale Police officers were called to 9 Rincon Drive on the report of a possible dead body under a trailer. They found the body under a plastic tarp in a blue water storage barrel.

It was identified as Marc Fretty, who had been living in a camper on the same property as Hockett. While being interviewed by police, Hockett reportedly admitted to killing Fretty while high on meth. During the investigation, police found the murder weapon, “a metal bat with a large amount of blood and hair on it.”

The County Attorney’s Office noted that before being arrested Hockett had bonded out of jail on an unrelated charge of transportation of methamphetamine for sale.

“This terrible murder has caused a lot of trauma to Mr. Fretty’s loved ones,” County Attorney Sheila Polk said in statement Tuesday. “We can only hope that this lengthy prison sentence brings them some degree of healing.”