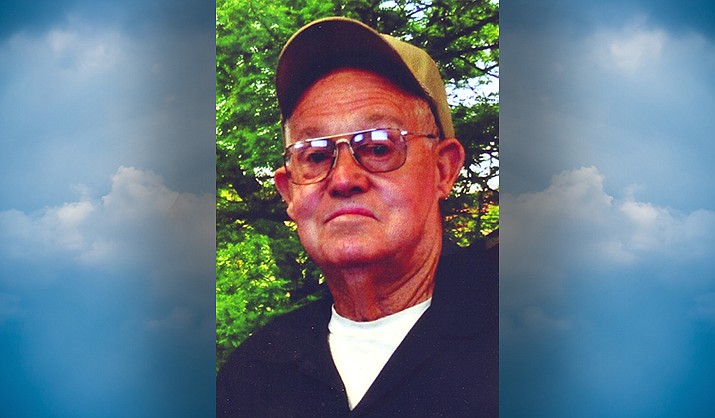 Longtime native and resident of the Verde Valley, Mr. Fred Piper rode out on the Black Horse - May 24, 2022.

Mr. Piper was the eldest of five sons born to Leroy and Della Piper.

Mr. Piper was the last surviving World War II veteran of the “Sedona Boys,” serving on the B-17’s as a Ball Turrett Gunner, stationed in England.


While Fred lived most of his life in the Verde Valley, he also worked all across the Southwest in the highway construction and mining trades. His early fondness for horses led to being a real cowboy and being in several Western movies filmed in the Sedona area. Fred was a jack-of-all-trades, from working cutting timber and in the sawmill to underground miner in Jerome, Arizona, to driving trucks and highway construction as an operator and mechanic.

Mr. Piper was known throughout the Verde Valley as an excellent mechanic and welder. If something needed repaired, he was who people could count on to get it fixed.

No services are planned at this date. Private services pending.