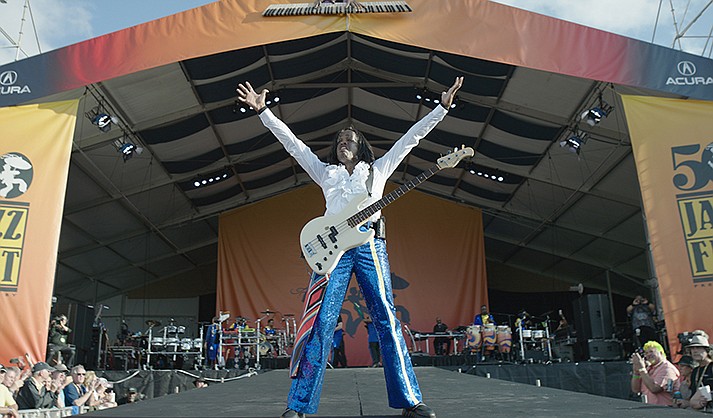 “Jazz Fest: A New Orleans Story” weaves together live performances and interviews from the 50th anniversary of The New Orleans Jazz & Heritage Festival, the signature annual music and cultural event of the city with hundreds of thousands of attendees each year. 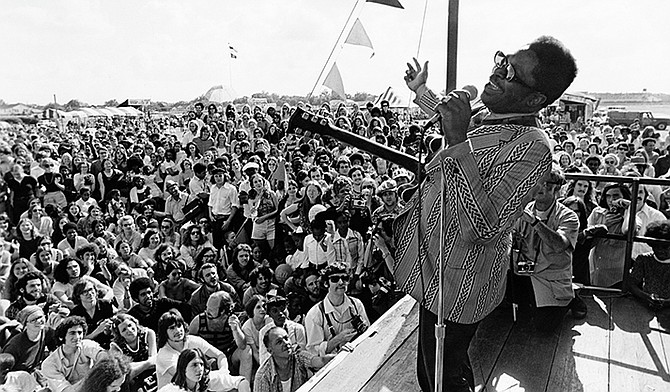 The N.O. Jazz Fest celebrates the music, food, people, arts & crafts, and culture of all of Louisiana since 1970, and is an essential showcase of the rich heritage of the region.

The film, shot at the 2019 Fest, features local music heroes joined on 14 stages by some of the biggest names in the music industry, and a wealth of archival documentary footage from the past half century.