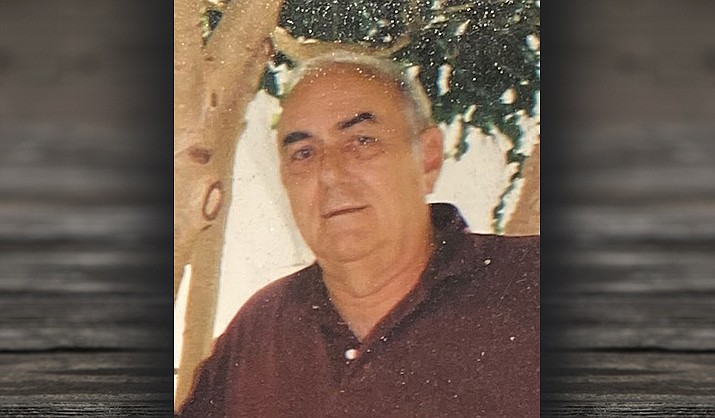 Dale Leon Wilson, age 85, of Salt Lake City, Utah, passed away on May 25, 2022 due to complications from Alzheimer’s.

Dale was born on July 28, 1936 to Vernal Daniel Wilson and Doris Fern Lohrey in Stites, Idaho. Dale had relatives from California that were in the movie business. He too aspired to be in the movies.

Some activities that Dale really enjoyed were dancing and going to the movies. Dale also enjoyed roller skating, and became the Northwest regional champion. Dale enjoyed Ella Fitzgerald music, and attended the Sedona film festival to see her documentary.


Dale’s last occupation was a hairdresser in Sedona, Arizona. He was well known as a great conversationalist while trimming women’s hair. Dale believed in not going into debt, and chose to save for what he wanted instead of accumulating debt. He was an active member of the Church of Jesus Christ of Latter-day Saints.

He is survived by his daughter Teri Linn Marshall and son Scott Bradley Wilson.